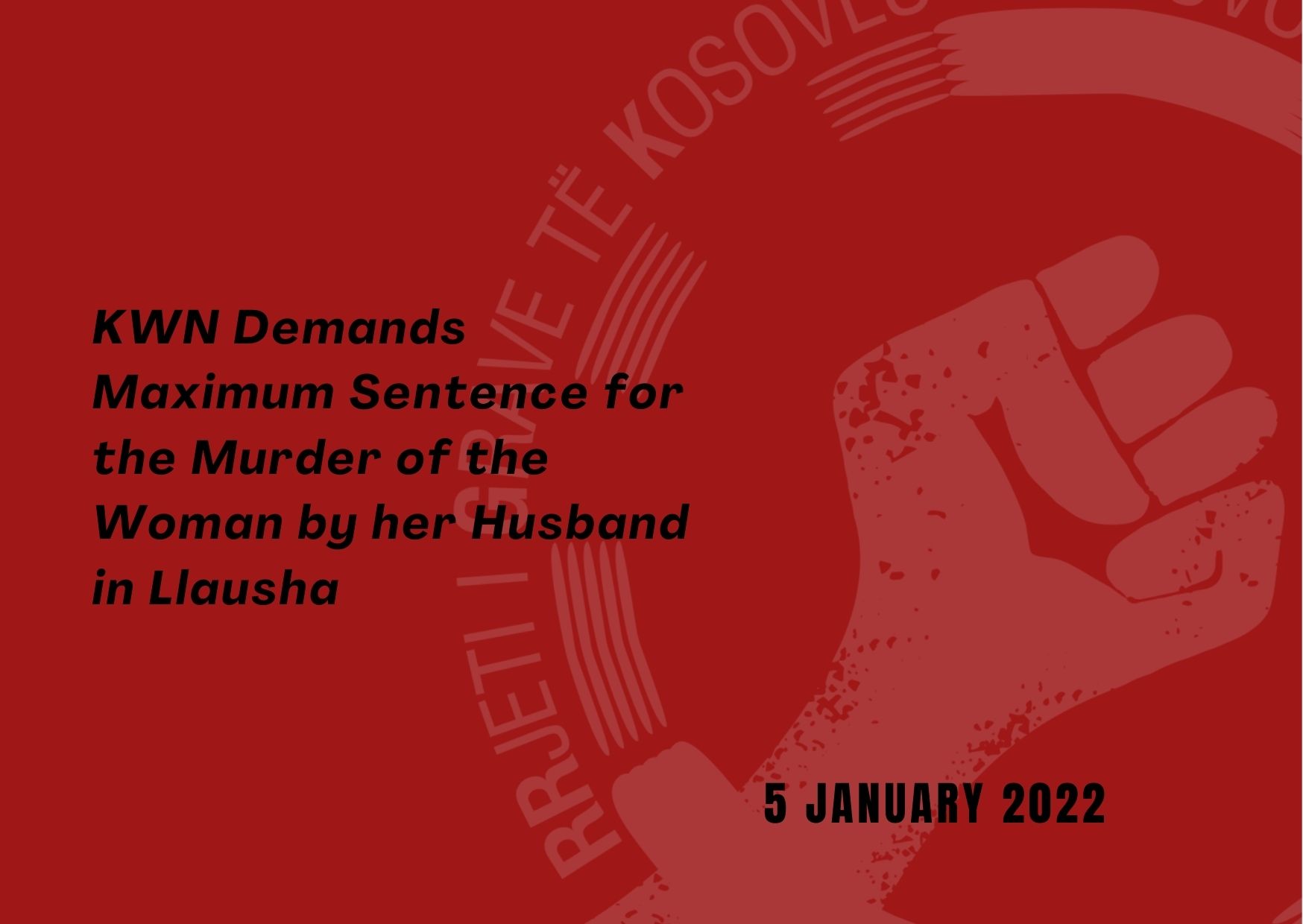 The Kosovo Women’s Network (KWN) with deep concern has followed the report made today by the media regarding the murder of a 48 years old woman with the initials L.Q., by her husband S.Q, .51 years old, in Llausha of Skenderaj.

Seeing that murder cases of women by their husbands are on the rise, KWN urges institutions to take such cases with increasing seriousness by all justice bodies such as the Police, Prosecution, and Courts.

Therefore, KWN requests an investigation of this case until the last trial and requests a maximum sentence against the murderer. 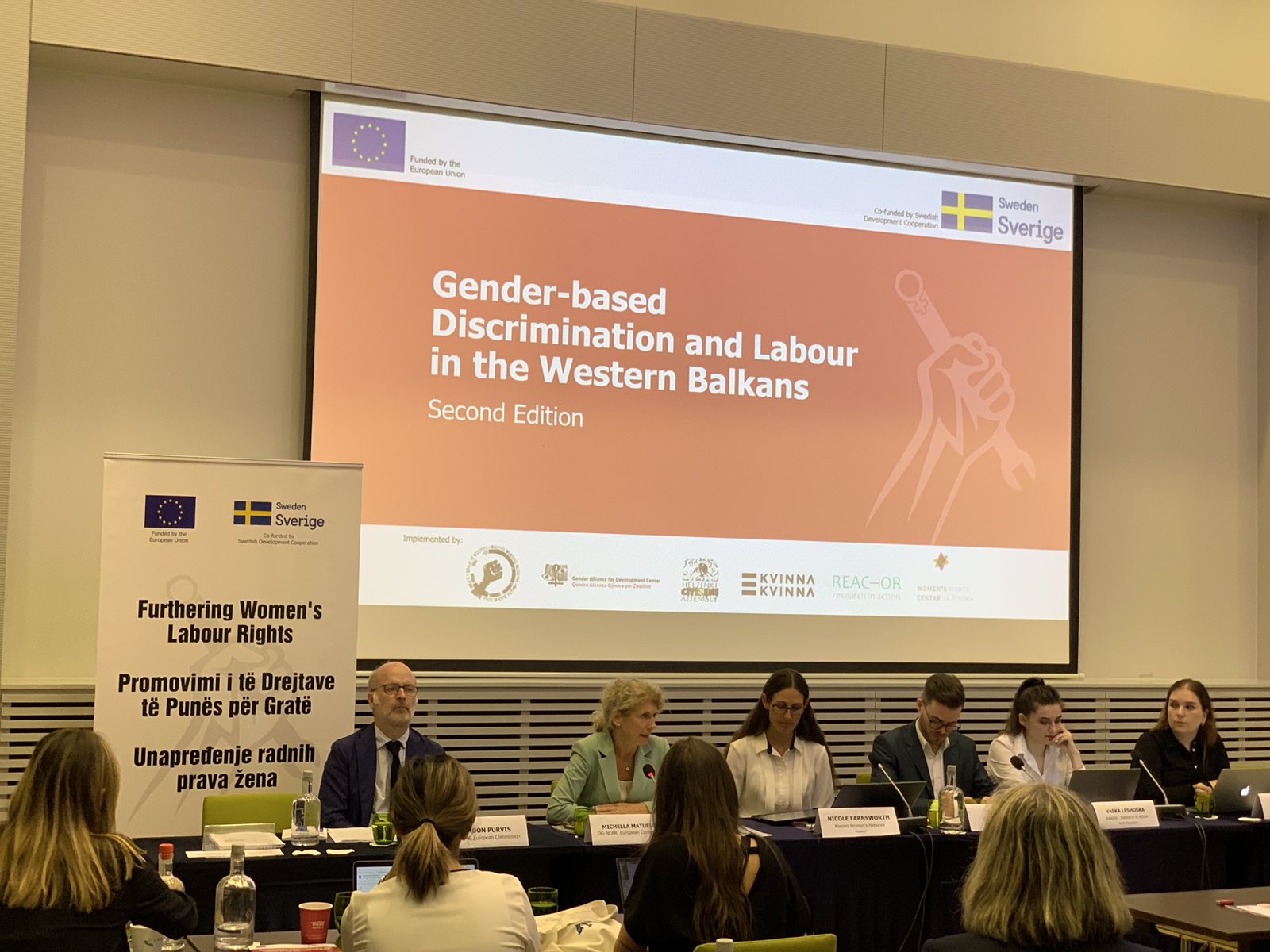 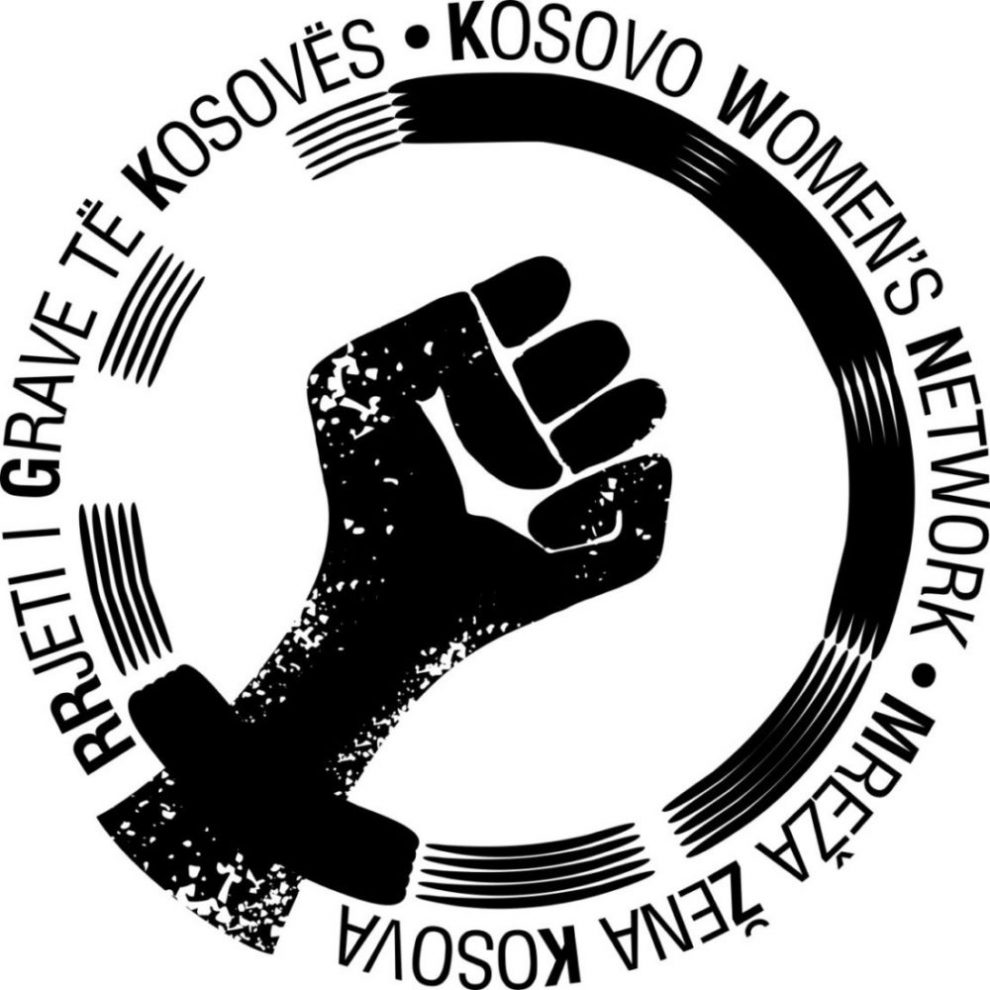 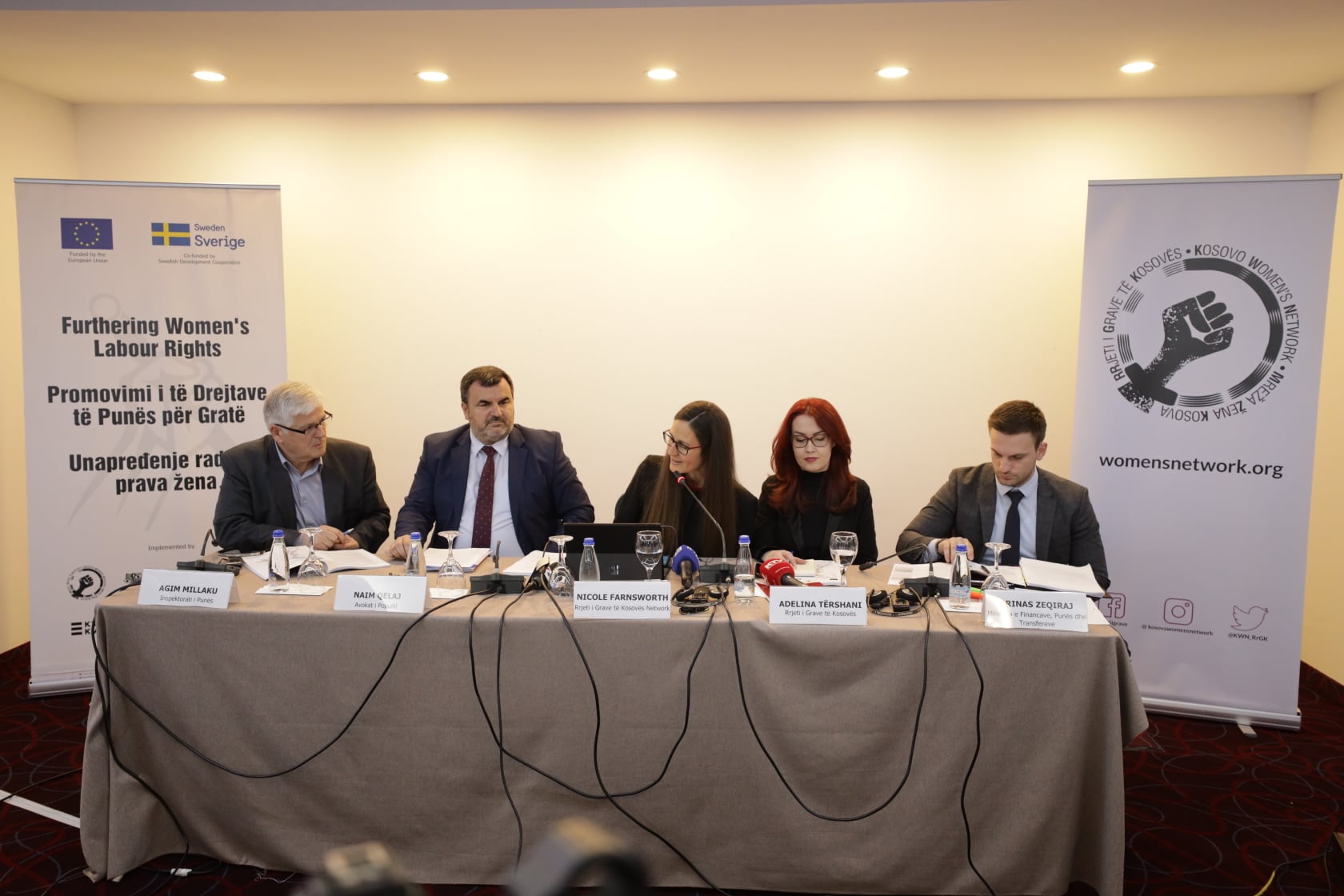 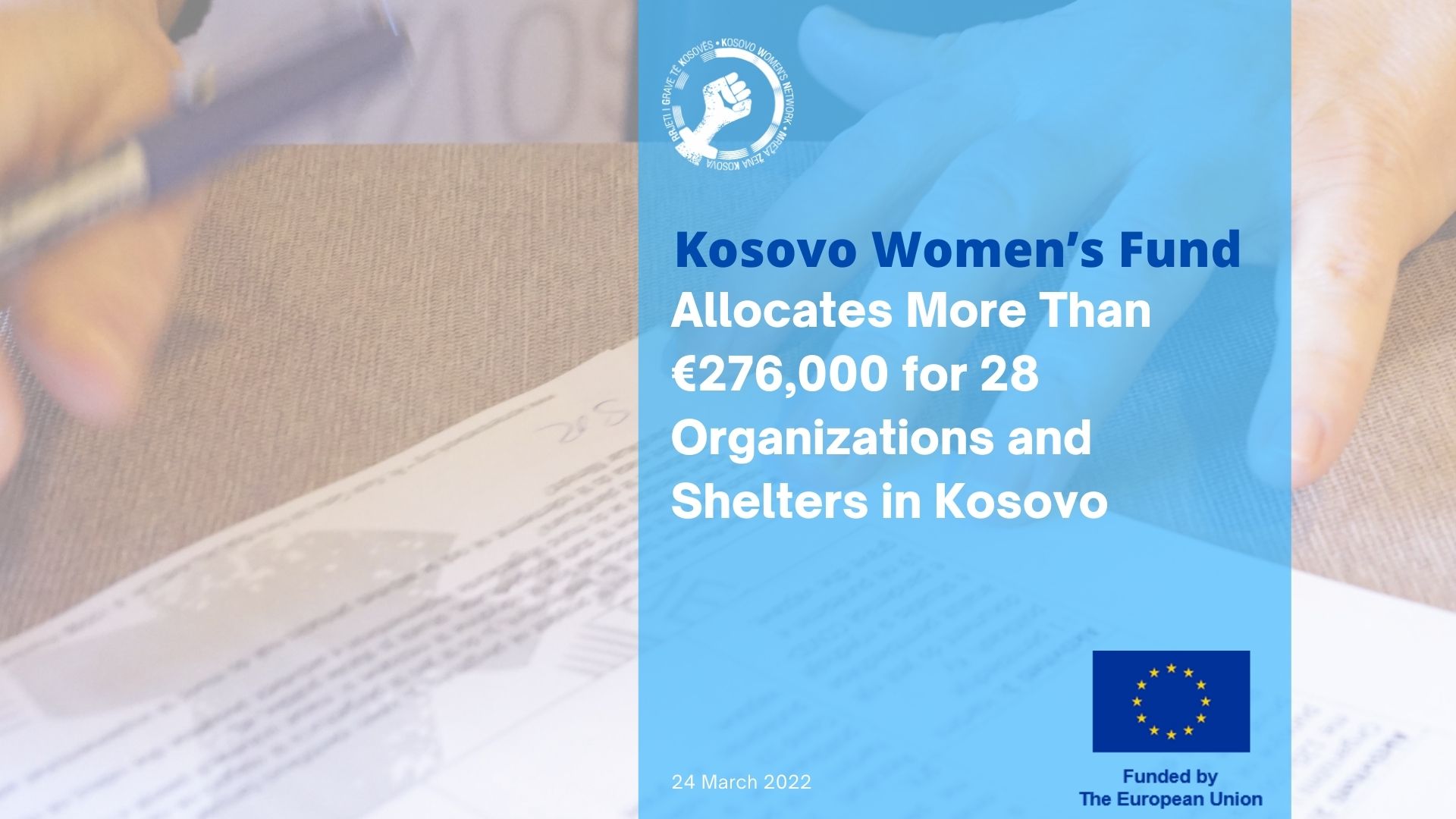 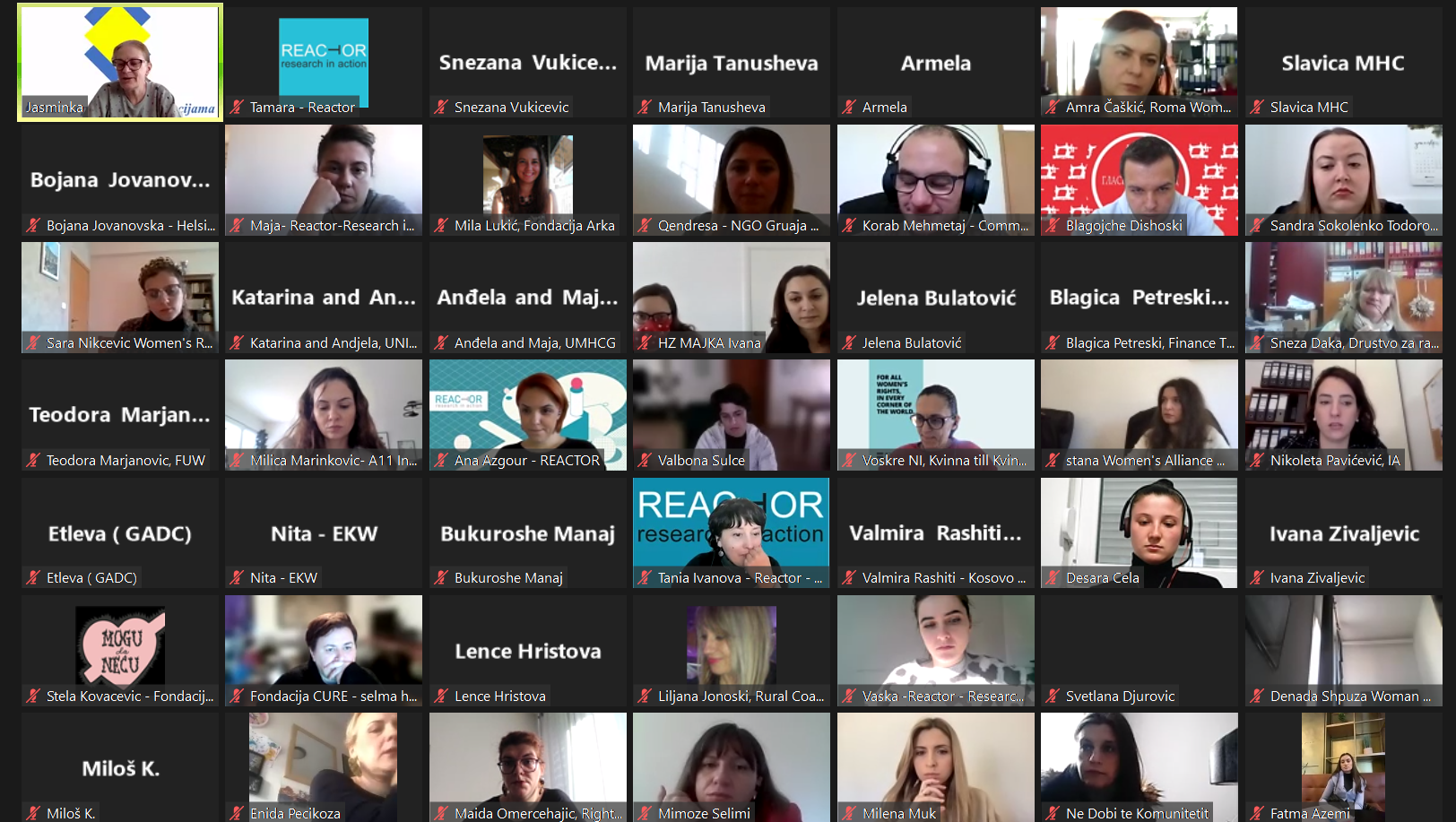