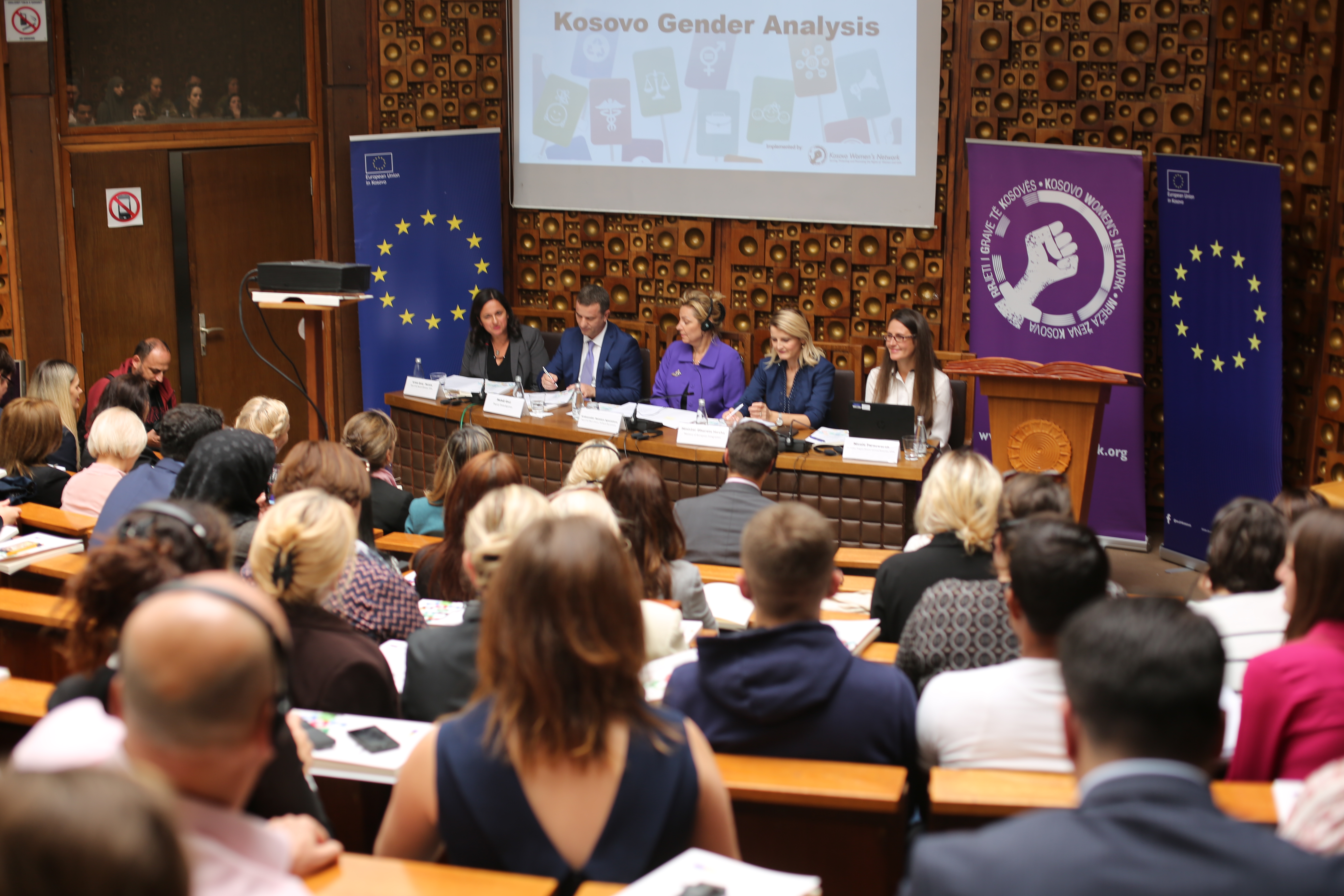 Established in 1996, KWN was originally an informal network of women’s groups and organizations from various regions in Kosova. Since its inception, KWN has developed into a network that advocates on behalf of Kosovar women, at the local, regional and international level. Representing the interests of its 190 members, including women’s organizations of all ethnic groups from throughout Kosova, KWN is a leader among civil society organizations in Kosova and the region. KWN cooperates regularly with other women’s groups in the region both informally and formally.

Based on its Strategic Plan, KWN has six programs.

Council for Defense of Human Rights and Freedoms (CDHRF)

KWN fulfills its organizational mission and makes progress towards its Strategic Plan thanks to the dedication and support it receives from organizations and individuals who contribute morally, technically, and materially. We thank the following organizations for their past and present support:

Kingdom of the Netherlands

Organization for Security and Cooperation in Europe (OSCE)

The National Endowement for Democracy (NED)

Kingdom of the Netherlands

Organization for Security and Cooperation in Europe (OSCE)

The National Endowement for Democracy (NED)