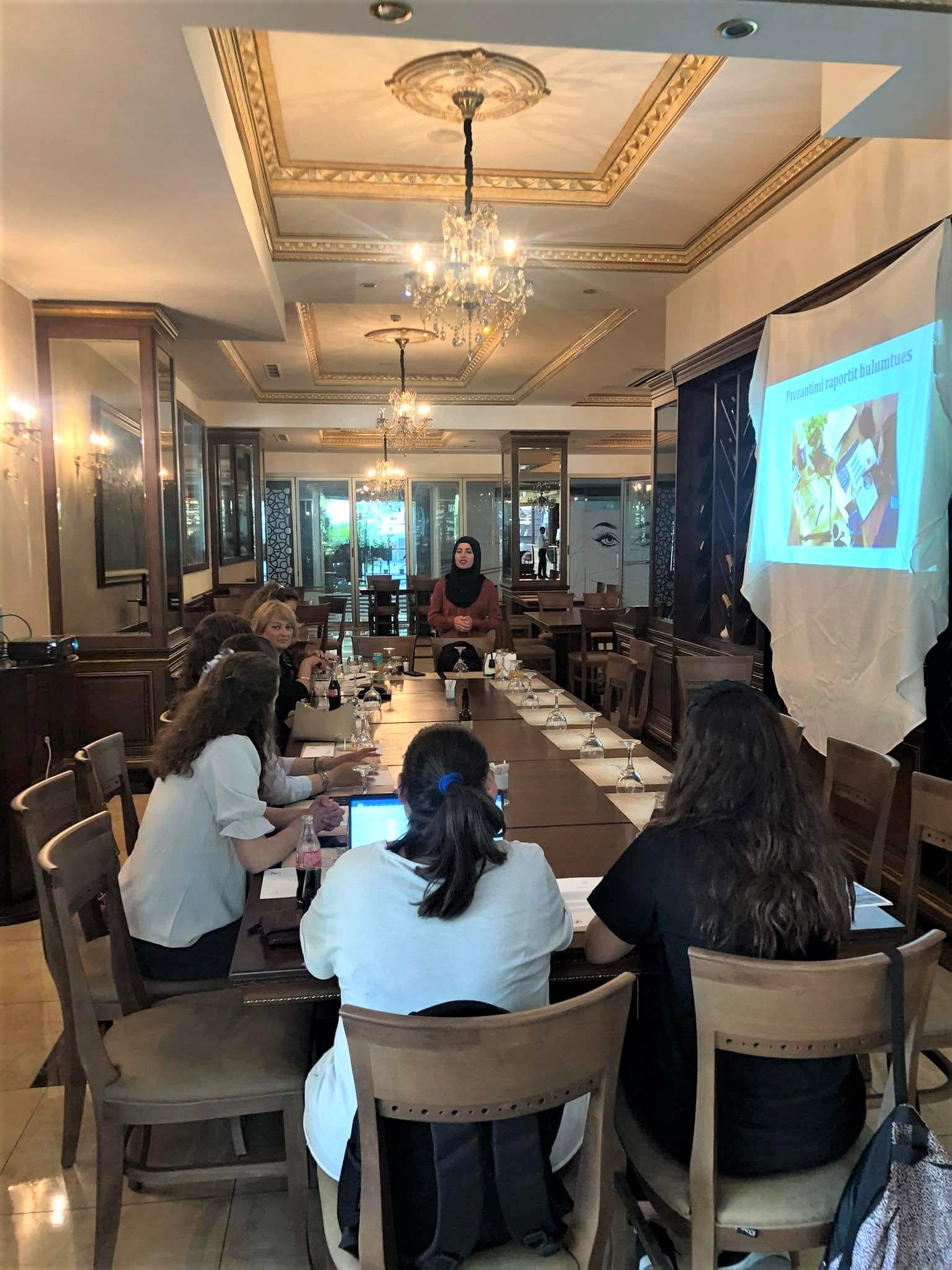 On 15 June in Prizren, Kosovo Women’s Network (KWN) member organization, In Time held a meeting to inform and motivate women for political participation and decision-making processes. Nine beneficiaries, former candidates and assembly councilors as well as the officials from Prizren mayor’s cabinet attended the meeting. Besmire Aliu, executive director, In Time, presented the findings of an internal research of the organization regarding women’s decision-making and their participation in public consultations. According to the results, the participation of women in public consultations was very low, but women have shown interest to attend the public consultations. She said that most of them are not informed at all about such meetings.

Aliu stressed the importance of women’s participation, especially in policy-making. “Women’s voices need to be heard in policy-making because these policies affect us all,” she said.

Former candidate for Municipal Assembly, Ujana Emra, added that the patriarchal mentality prevents women’s involvement in politics. “In our country the motivation to participate in politics continues to be a problem and sometimes women do not have support even from their family or relatives,” Emra said.

The mayor’s cabinet official, Jona Hoxhaj, spoke about the new platform of the municipality and the USAID that aims at making the local councils functional. These councils are intended to better disseminate information on municipal public consultations, and consequently increase women’s participation in these meetings.

The In Time has organized similar activities in the Lipjan and Vushtrri municipalities, too.

These activities were implemented through the organizational support received from the 16th round of the Kosovo Women’s Fund (KWF), funded by the Sigrid Rausing Trust.

To read more about this organizational support and other details, click HERE. 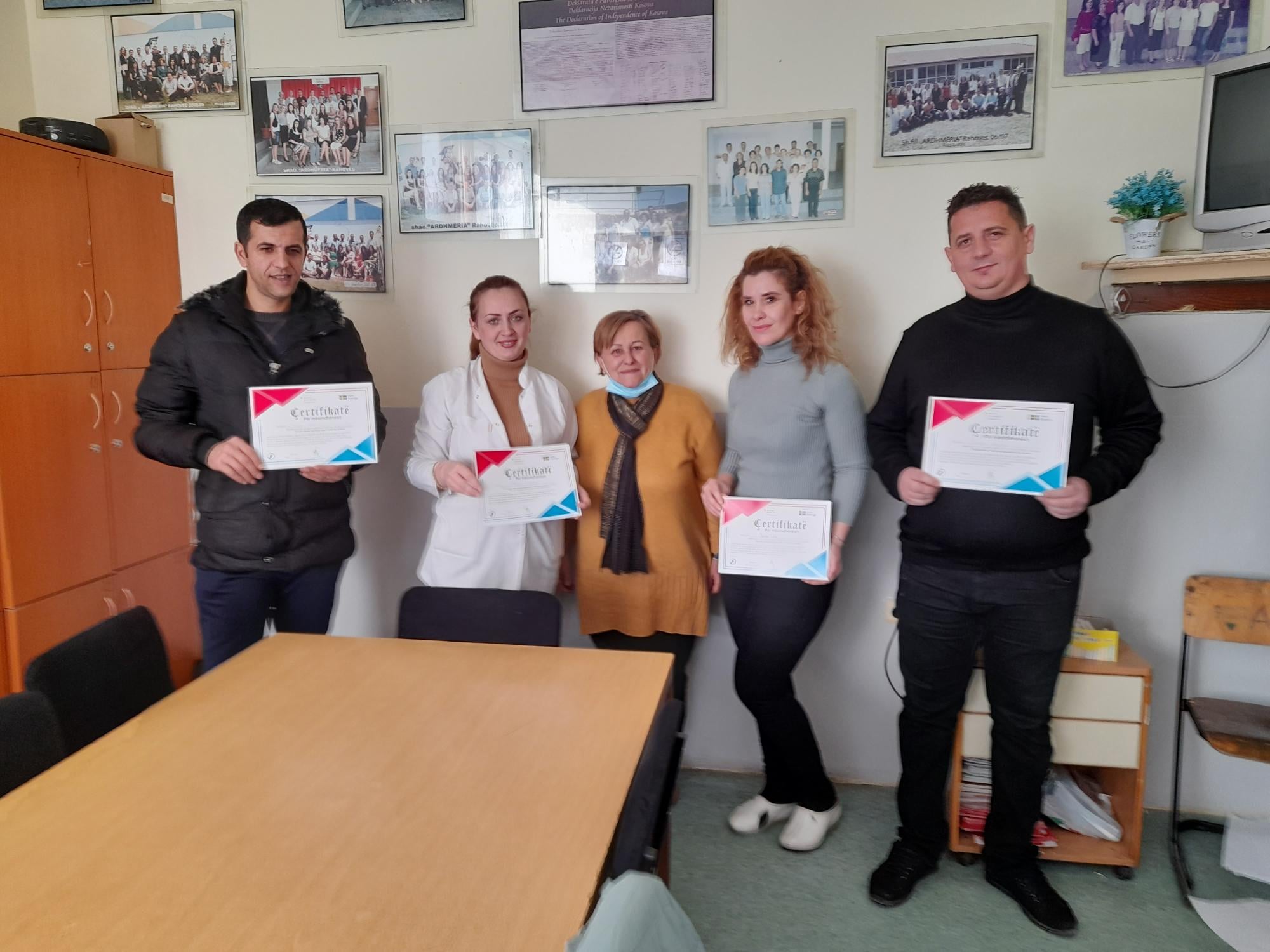 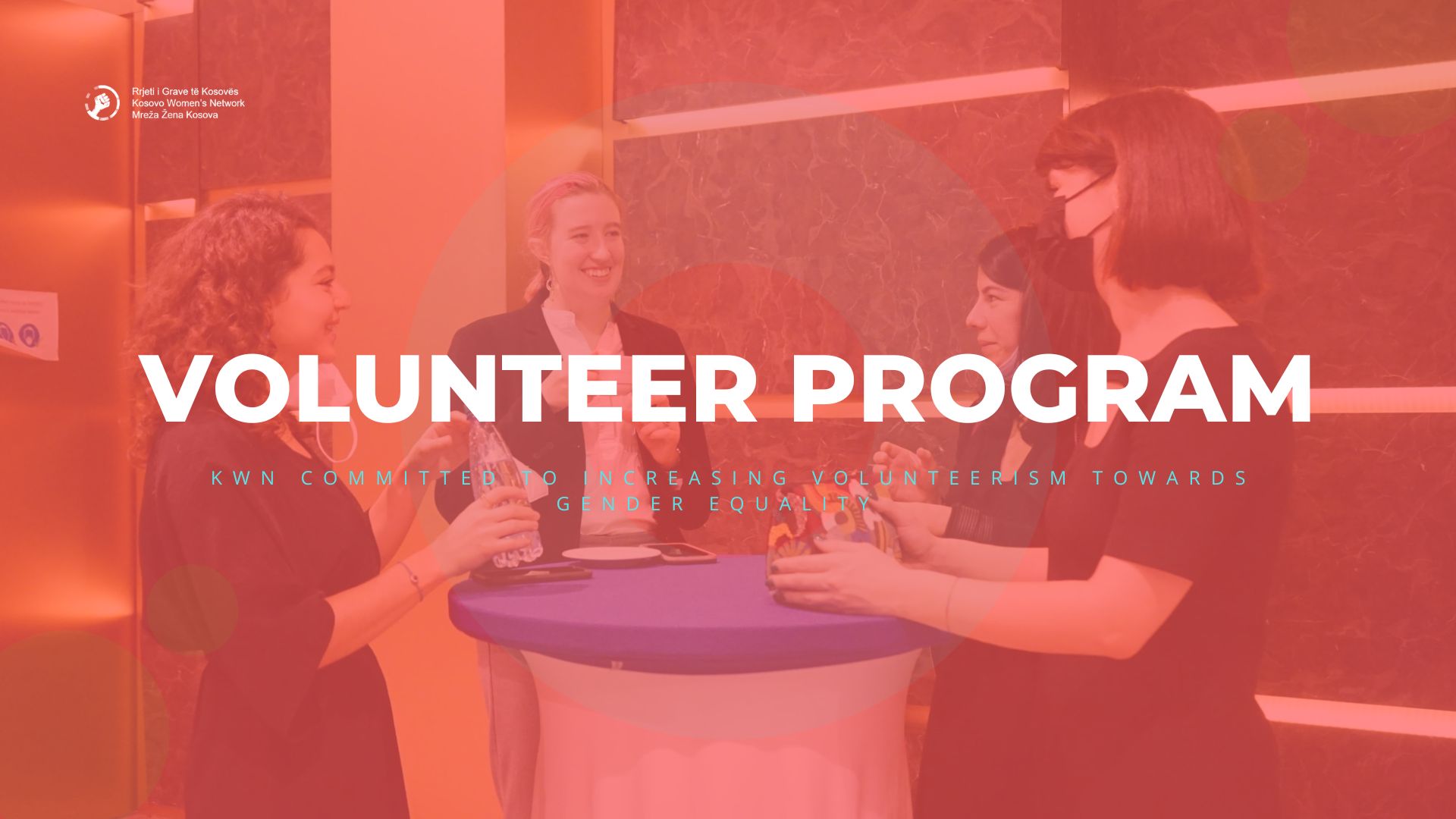 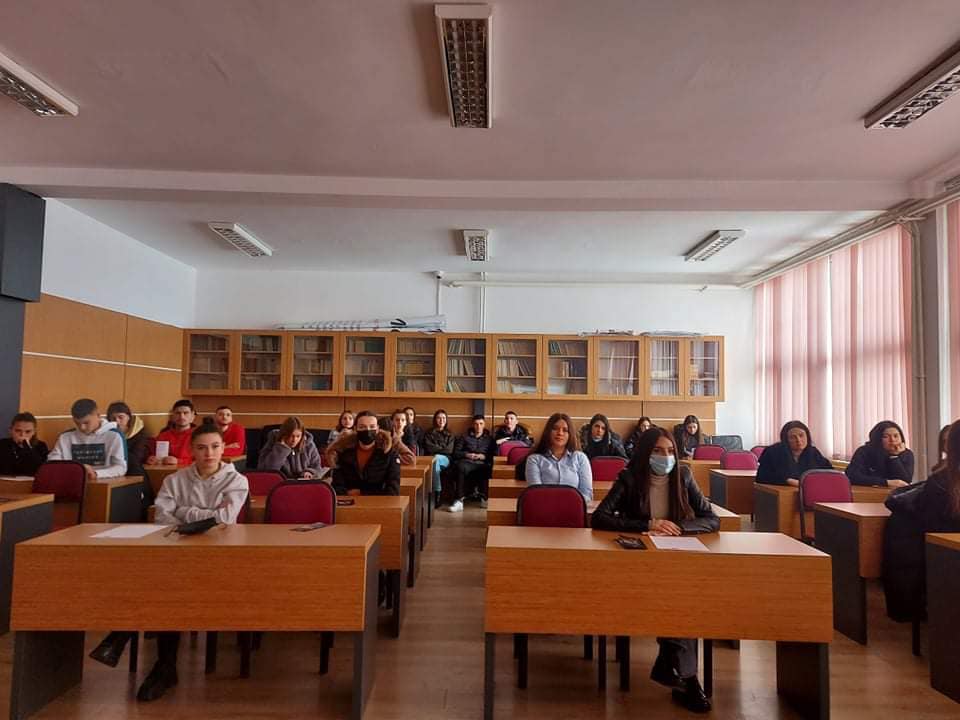