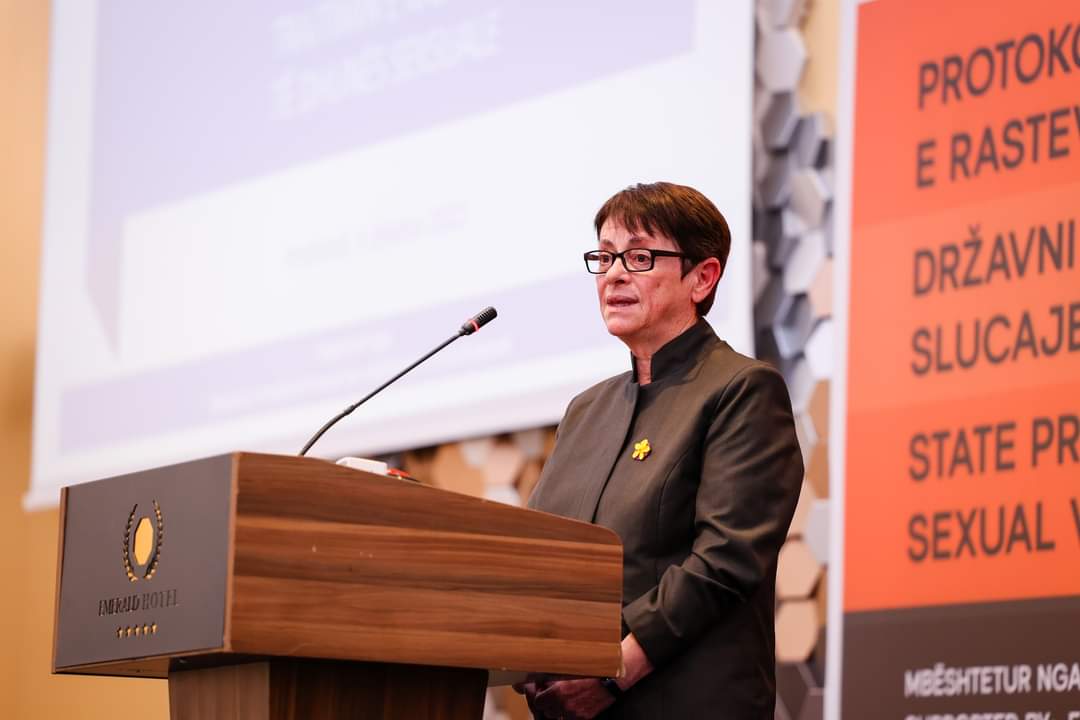 KWN thanks the Government and all relevant institutions for their action, leadership and cooperation in finalizing the State Protocol for Treatment of Sexual Violence cases, particularly the Forensic Medical Institute and Ministry of Justice.

This key piece of legislation, which Kosovo did not have before, is essential for protecting women and girls, as per the Istanbul Convention.

KWN was pleased to support this process by participating in the government’s working group, including by contracting the expert who drafted the Protocol, Monika Kocaqi, by providing extensive input on the draft based on our research and experience and by organizing consultations with 142 representatives of coordination mechanisms in 9 municipalities/regions throughout all of Kosovo, during which responsible institutions and shelters discussed the draft Protocol and provided their insight.

This inclusive process and the “triangle” of cooperation among responsible institutions, civil society, and international supporters is what has contributed to a very solid, well-informed, and tailored to Kosovo Protocol. The consultations also have made key actors aware of it and this will contribute to its implementation. This was made possible through support from UN Women as well as KWN staff time supported by ADA.

KWN has some requests for Kosovo institutions:

1. We call on the government and parliament to finalize the draft law on gender-based violence in line with the Istanbul Convention and based on our detailed comments;

2. ALL responsible institutions MUST be trained adequately in this Protocol and how to implement it;

3. They need to allocate sufficient resources in the 2023 budget for coordination mechanisms and especially for hiring enough social service officers who will be trained, certified and specialised in treating gender-based violence cases; and

4. To budget for the applicable legislation and particularly the SOS hotline, Sexual Violence Referral Centre and Rape Crisis Centres, as per the Istanbul Convention, so that cases may be treated professionally, timely, and adequately.

KWN looks forward to continuing our cooperation towards improving the response to all forms of gender-based violence and protecting as well as providing rehabilitation services for women and girls. 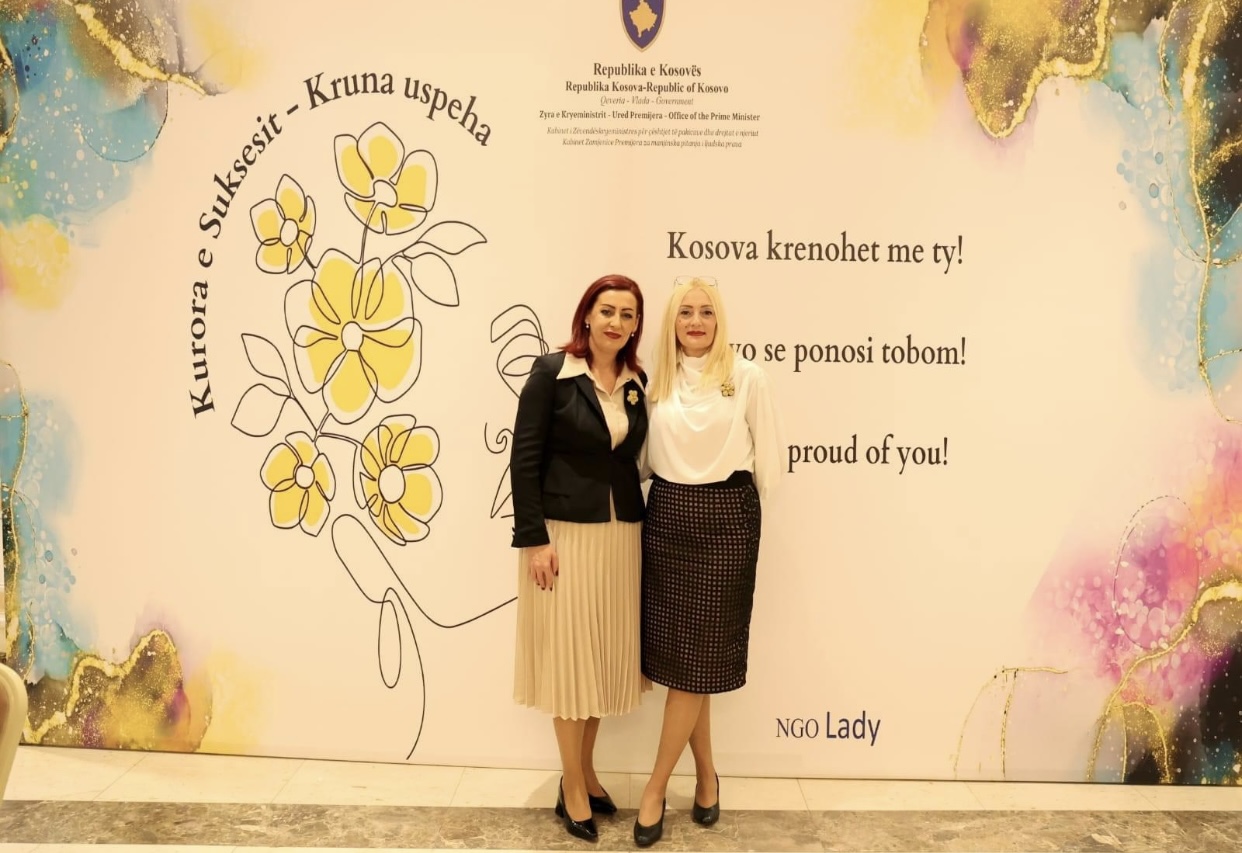 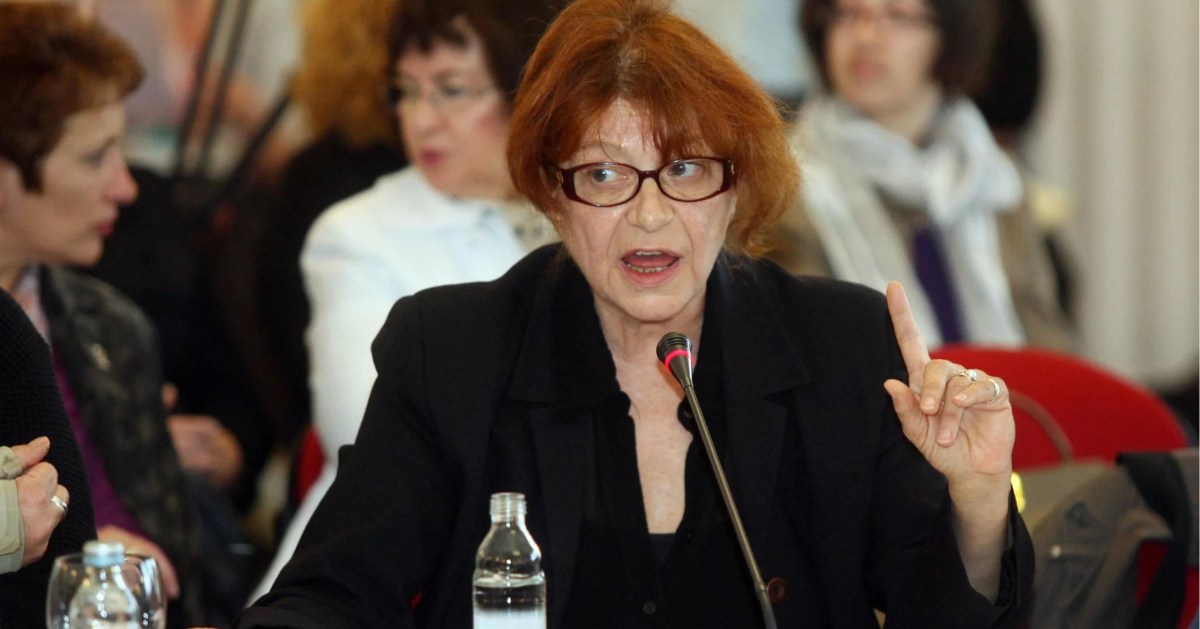