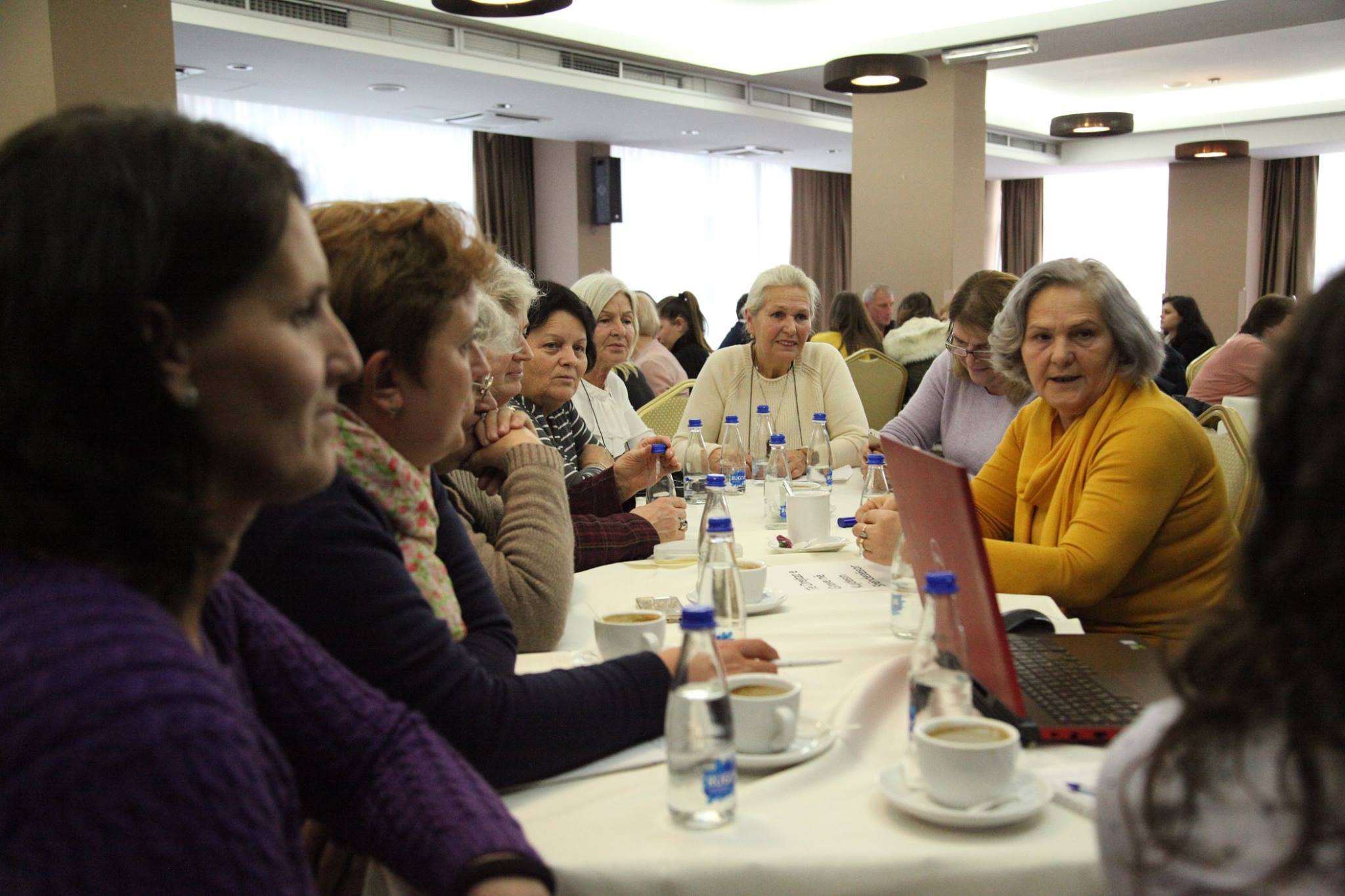 On November 26, at the Sirius Hotel in Prishtina, the Kosovo Women’s Network (KWN) hosted its members, members of the Lobby for Gender Equality in Kosovo and key stakeholders to finalize the draft of the new 2019-2022 KWN Strategy.

With the support of the Kvinna till Kvinna Foundation, the journey of planning and drafting the new KWN Strategy together with the members started at the two-day meeting held in Durres on April 27-28, given that the 2015-2018 KWN Strategy would be completed at the end of this year, during which it was decided to introduce a new education program. During the year, the KWN has collected data to complete the new Strategy.

During the meeting in November were presented the long-term goals of each program and the expected results of the final draft of the new 2019-2022 KWN Strategy. Based on programming fields, participants were divided into working groups to discuss together, providing extraordinary contributions for the latest changes and suggestions in the current document, given that the document presents the relevant laws, the situation, the Network’s achievements and ultimately the expected results and the outline of the work plans for the next four years.

The Assembly of KWN members has decided that the programming areas of the 2019-2022 KWN Strategy are: 1. Strengthening the Feminist Movement in Kosovo; 2 Women in Politics and Decision Making; 3. Women’s Rights to Health Care; 4 Countering Gender-Based Violence Program; 5 Women’s Economic Empowerment; 6. Girls’ and Women’s Access to Education.

After one year of drafting, the 2019-2022 KWN Strategy will be adopted at the annual Assembly of Members that will be held on December 15 in Prishtina. 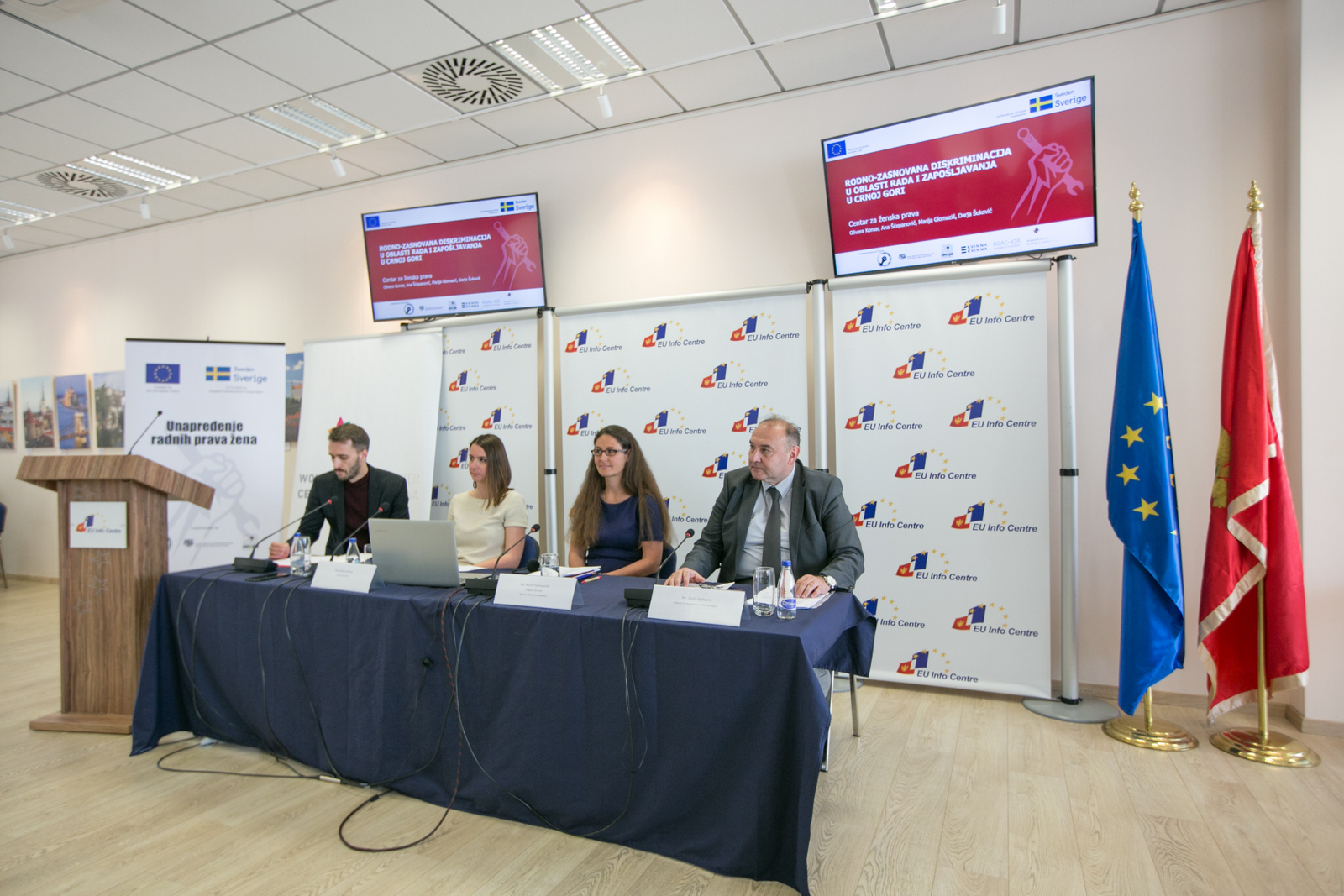 KWN contributes with recommendations to public consultations about ERA 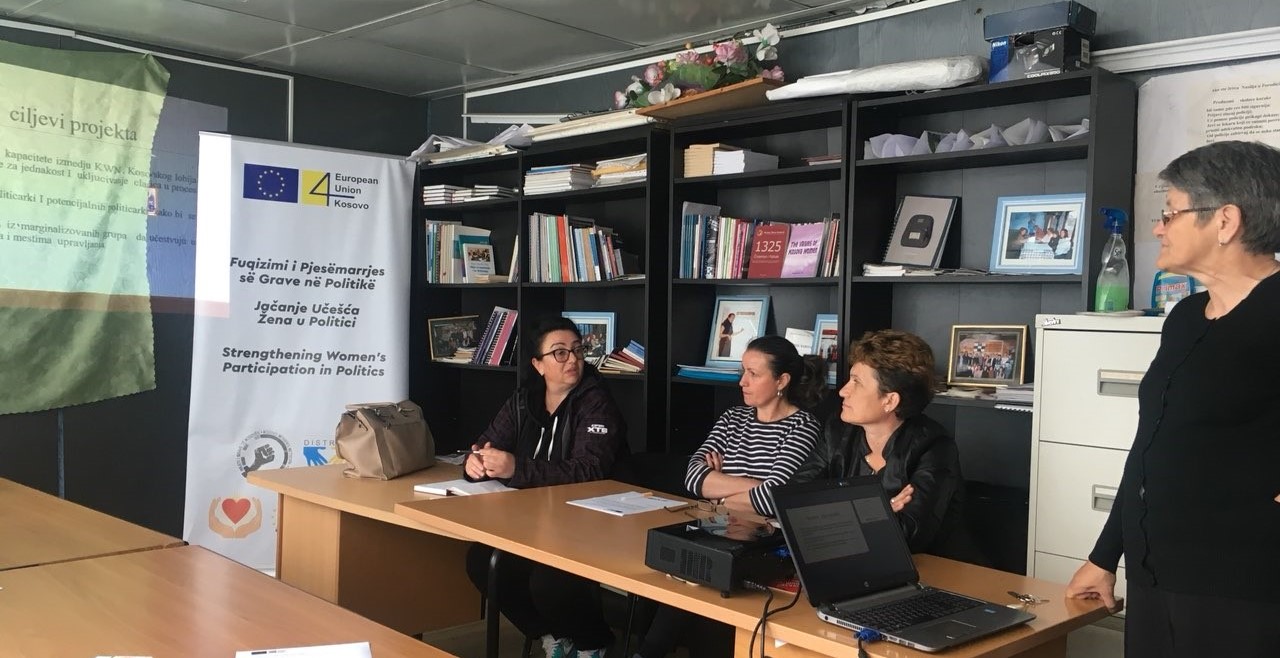 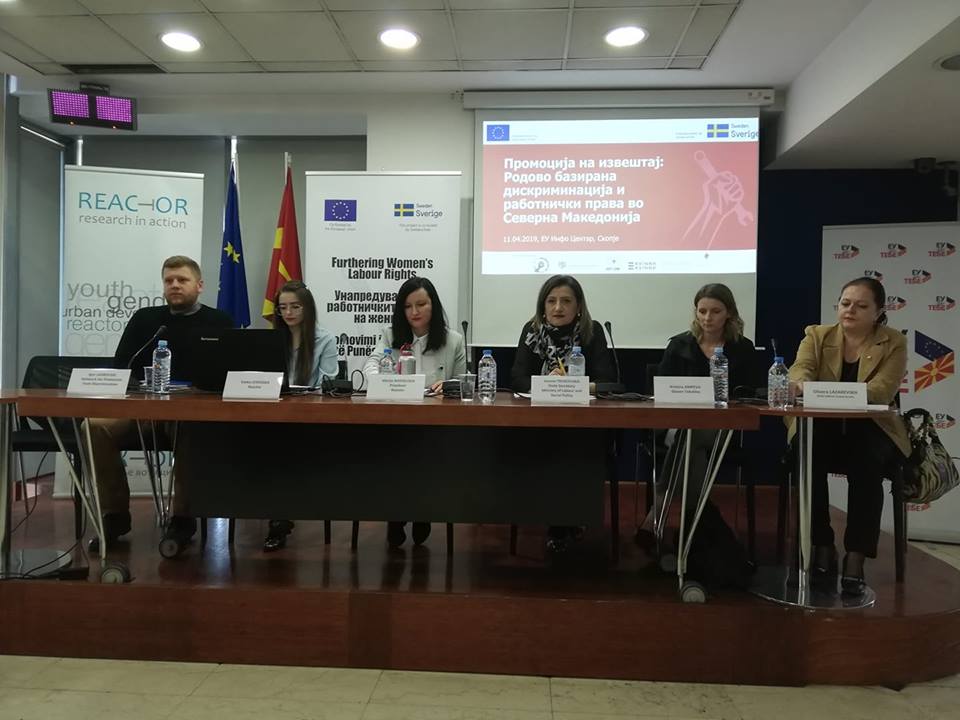 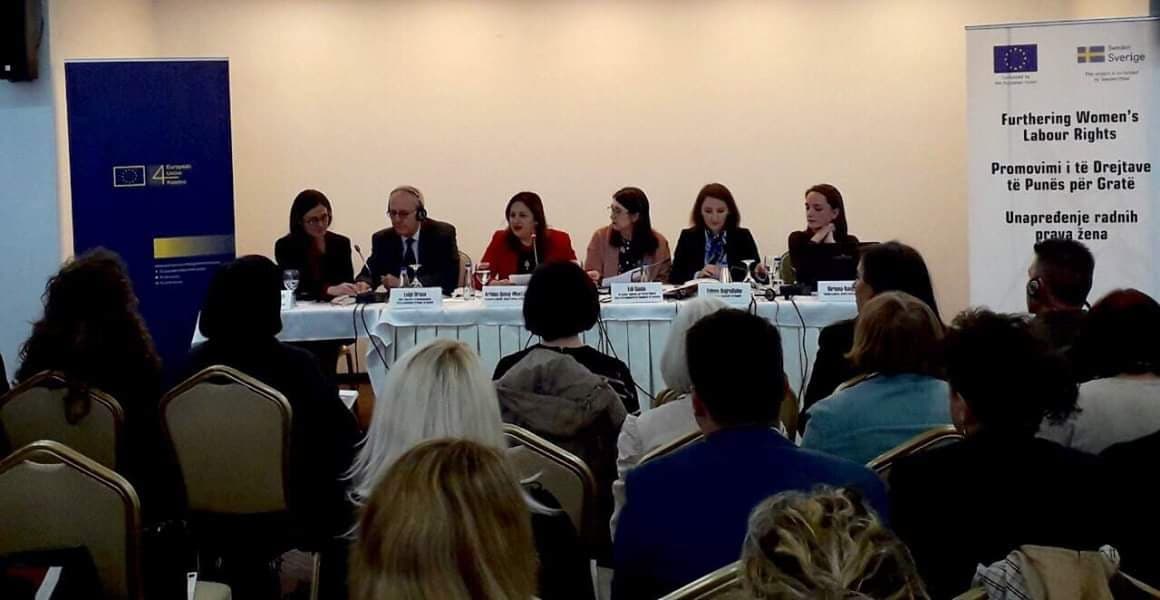