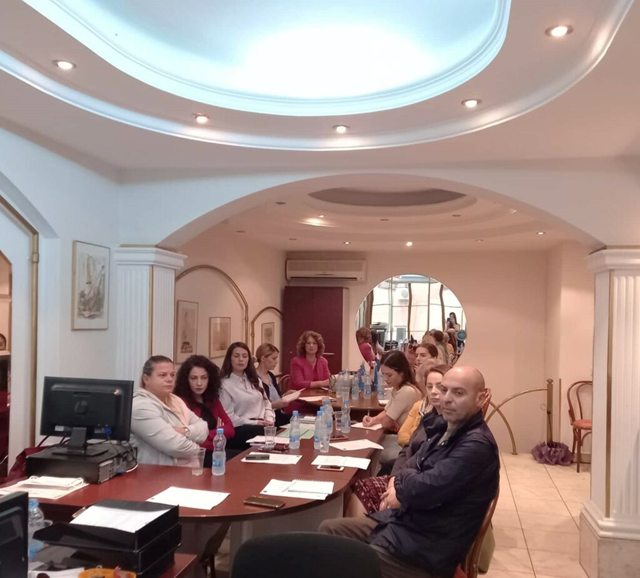 In a period of 6 months, through the Kosovo Women’s Network (KWN) member organization, Femrat Aktive të Gjakovës’s initiative, 400 women have been informed about legal mechanisms of protection from gender-based violence.

To discuss these issues and the inter-institutional coordination, this organization held a roundtable on September 29th in Gjakova.

The legal expert Arbnore Shehu Bunjaku, who worked as a trainer in this project, spoke about three activities carried out within this project.

“We have encountered the biggest problems during these meetings with the Roma, Ashkali Egyptian community because they have very little knowledge about their legal rights. The community should feel they can come forward for any problem to report violence, school dropouts (which is a criminal offense), child marriages, and so on”.

Some of the recommendations that were made at this discussion table consisted of increasing the number of cases for judges, the amendment of the Family Law, and the increase in the number of victims’ defenders in other municipalities.

Erblina Dinarama, director of the “Shtëpia e Sigurt” shelter in Gjakova, said that there are 25 women and children currently staying in this shelter.

“However, from the beginning of January until August 31st, there were 141 mothers and children who came to the shelter,” she announced.

Enis Gashi, prosecutor at the Basic Prosecutor’s Office in Gjakovë, said that the domestic violence cases have been treated with priority.

“For some of these cases the security measures have been applied and the suspects have been sent to the detention center to ensure that crime will not be repeated. This year we had quite a large number of cases. In the period of January through August, we had over 50 cases with detention. The number of domestic violence for this year is over 100,” Gashi said.

Valbona Doli Rizvanolli, director of the NGO “Femrat Aktive të Gjakovës” stressed that one of the main problems of victims of violence is the change of statements.

“I think that these communities have resistance to these issues, even though I have tried to raise their awareness. They report cases of sexual violence or domestic violence. They report to the police that there was violence and evidence to prove this. When they go to the prosecutor, they slowly start to change their statement. They withdraw their original statement because they do not have the support of the state. The state does not support them, and the only solution is for the victim to return to the abuser, and usually the largest number of cases we see a return to the abuser.”

Meanwhile, Dinarama said that “the period of stay in the shelter for any victim is not the same because it depends on how the victim is able to rehabilitate. There are women who overcome the abuse easier and quicker and women who need more time. So, if a mother is not ready to take care of her children, then we cannot make requests to provide her with social housing or the insurance of a rental apartment,” Dinarama said.

According to her, the action plan for the victim is done in coordination with the Center for Social Work. This project has been implemented by the NGO Femrat Aktive të Gjakovës, supported by the European Union Office in Kosovo. 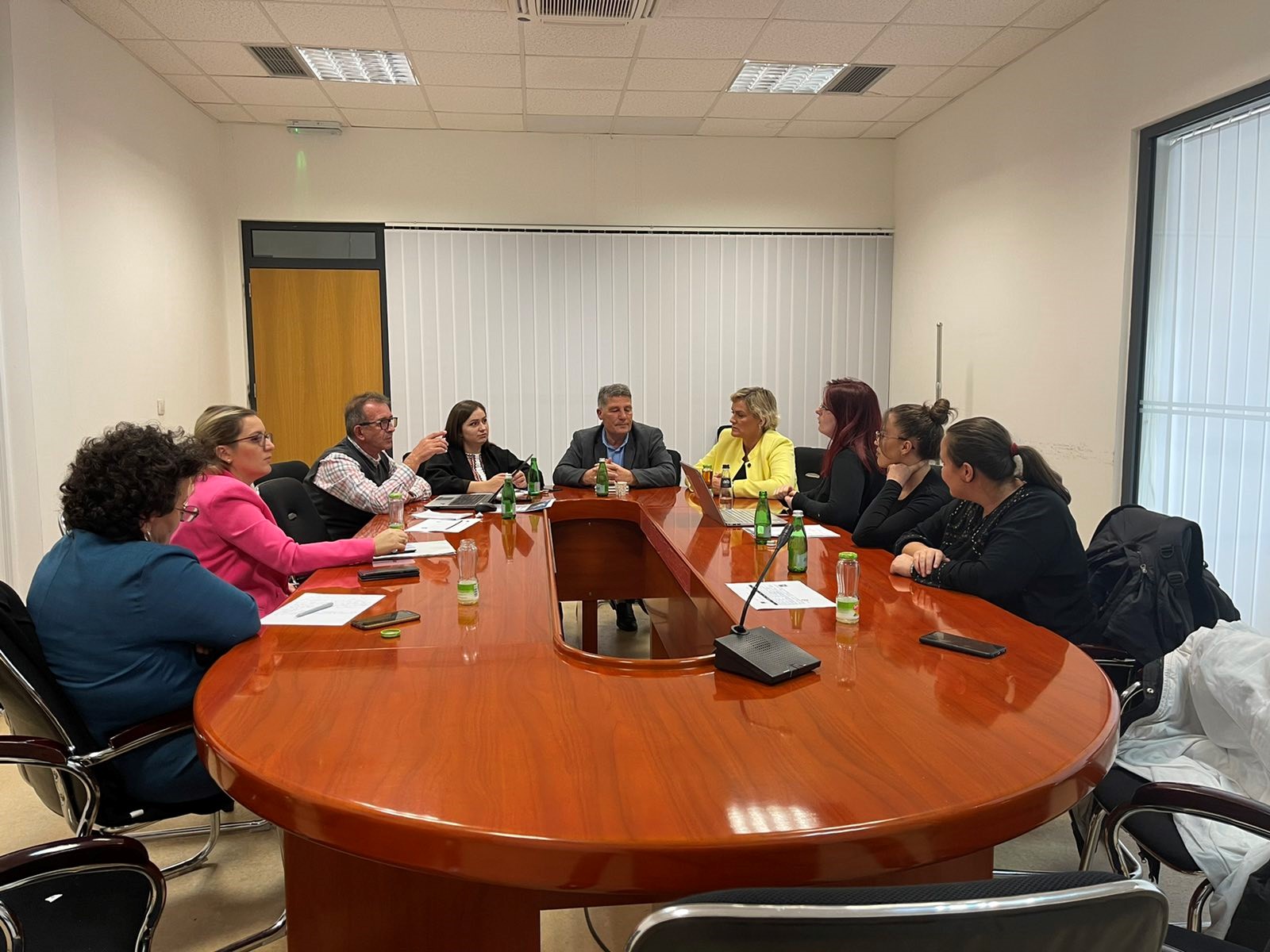