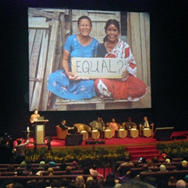 Lakshmi Puri, Assistant Secretary-General for Intergovernmental Support and Strategic Partnerships at the United Nations Entity for Gender Equality and the Empowerment of Women (UN Women), led the plenary session.

Approximately five thousand participants from around the world attended the Third Global Conference 2013 organized by Women Deliver on May 28-30, in Kuala Lumpur, Malaysia.

Very few came from Europe, but among them was Mimoza Paçuku, KWN’s Project Coordinator for the Kosova Women’s Fund.
“I was glad to be able to present Kosovo in the largest global event of the decade organized about health,” she said.
Conference participants were diverse, not only by nationality but gender as well.

“In the Women Deliver conference, among 5,000 feminists 40% were men,” Mimoza reflected. “I was surprised by their engagement and awareness about equality. WE’VE MOVED forward!”

Mimoza was among 100 Young Leaders attending the conference. For one year prior to the conference, young leaders took e-courses on health, advocacy and media communications; shared opinions; and blogged regularly about health issues in their countries. Mimoza was invited to join this select group late in the year, but worked triple-time to catch up and become involved in discussions. Women Deliver provided space for these young leaders to voice their needs during a Pre-Youth Conference on May 27.
Participants presented issues that youth in their countries face to leading change-makers, including Kathy Calvin, President and Chief Executive Officer of the United Nations Foundation; Barbara Bush, co-founder of Global Health Corps; Kate Gilmore, Deputy Executive Director UNFPA; Joy Marini, Director, Corporate Contributions, Johnson & Johnson; Netherland’s Princess Mabel; and Denmark’s Crown Princess Mary. 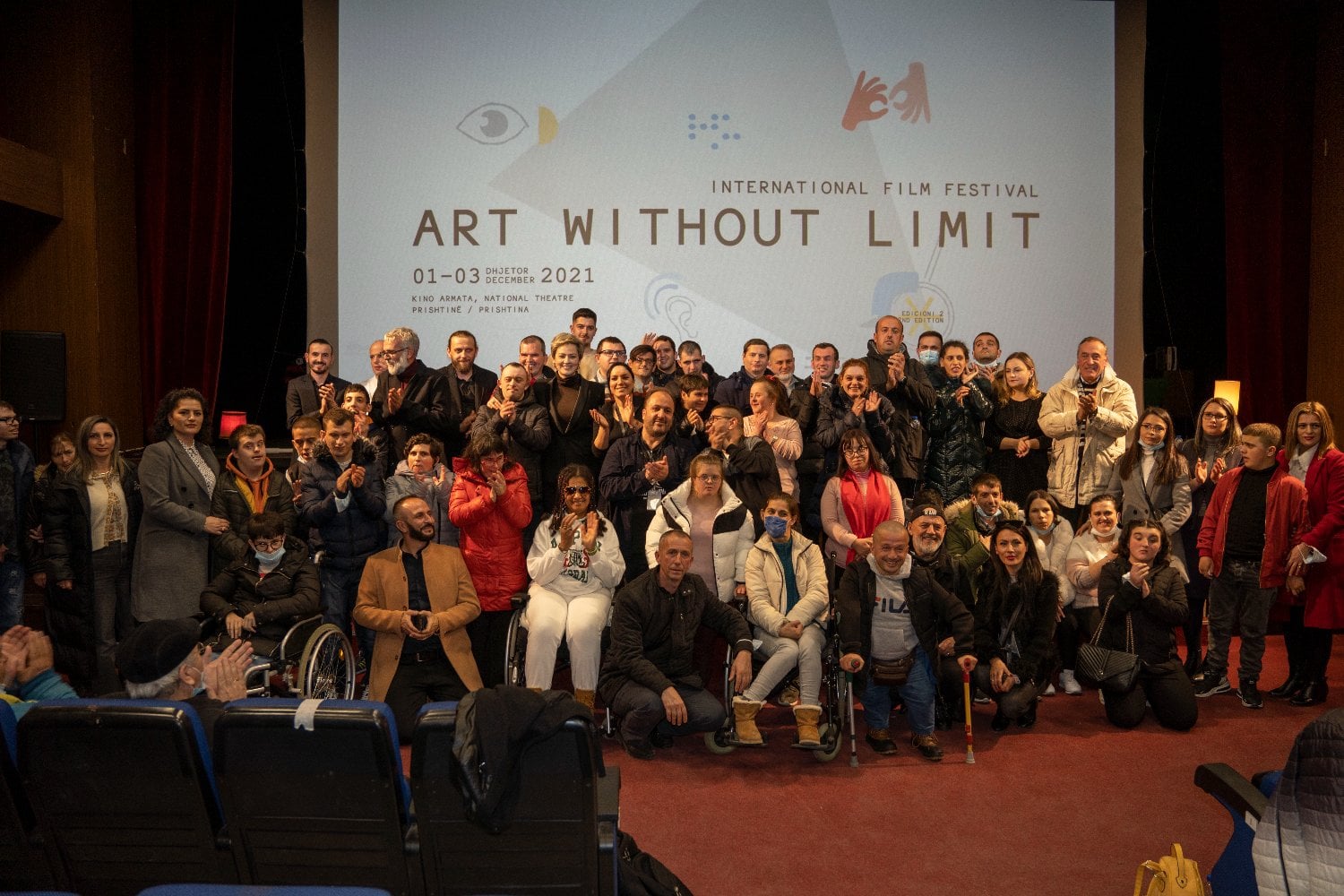 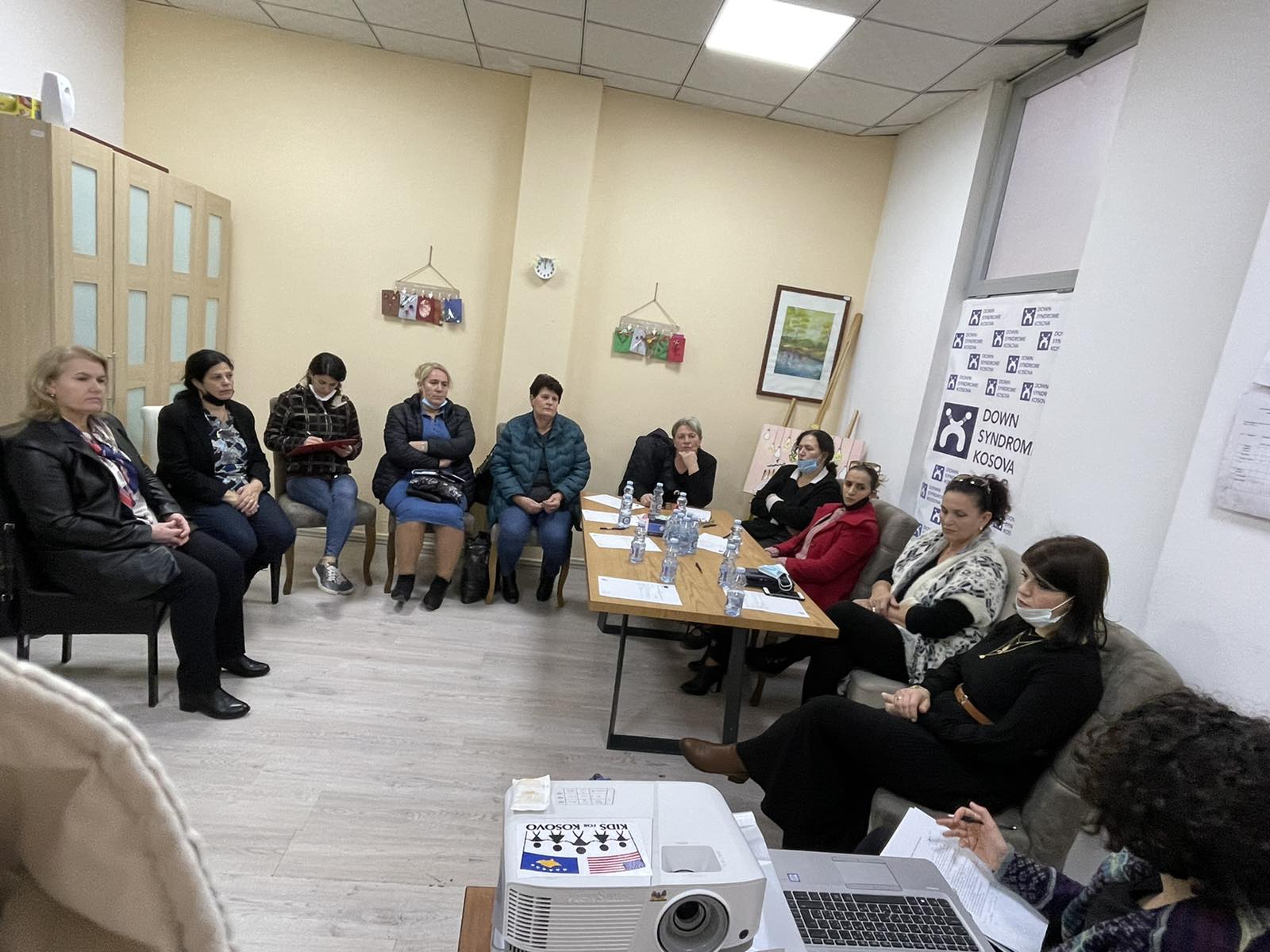 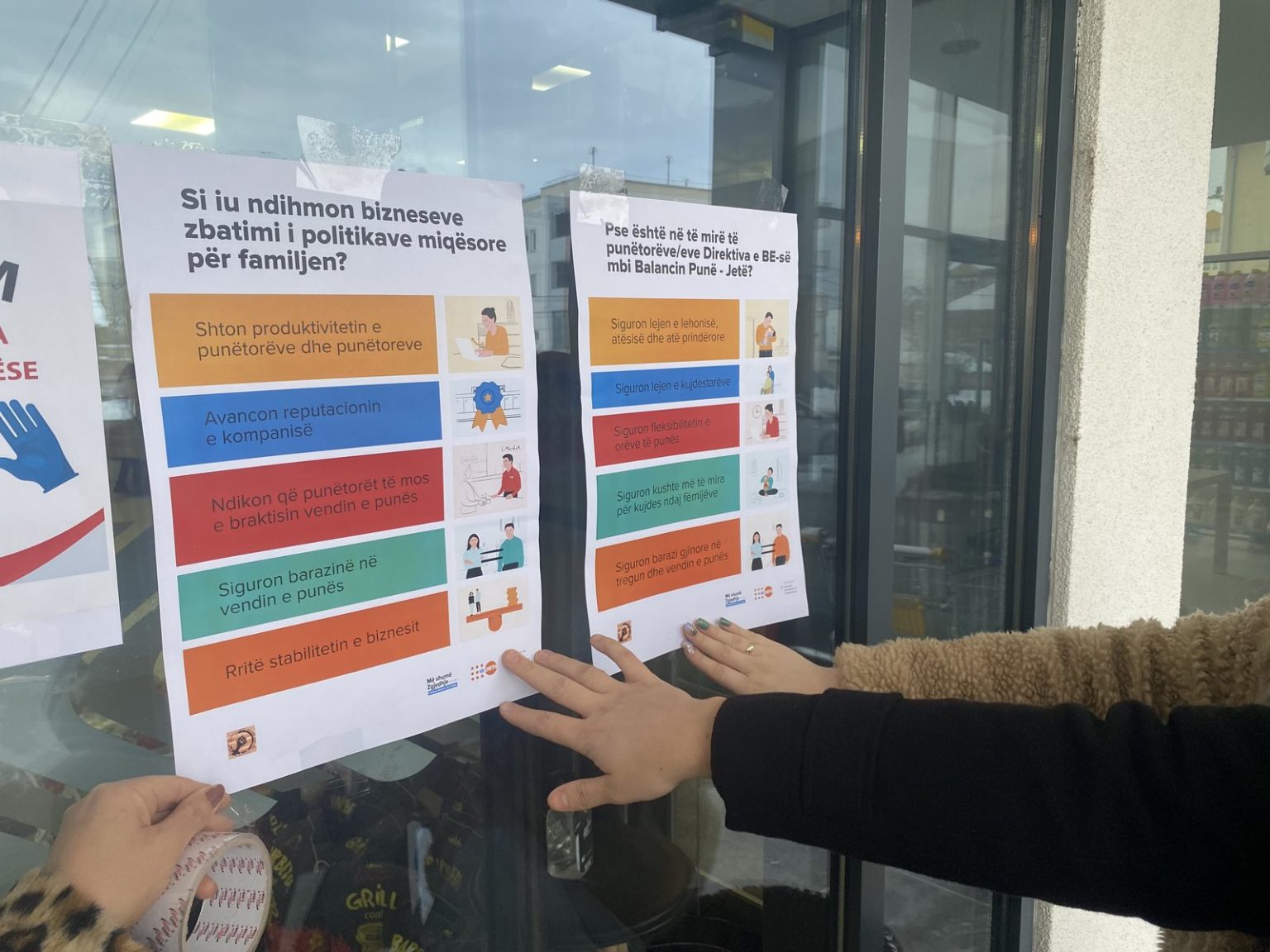