Kosovo Women’s Network (KWN) expresses its deep concern regarding the murder of a 63-year-old woman by her 70-year-old husband on Friday (25 November) in Pristina. This murder reflects and highlights the ingrained consequences of patriarchal and cultural norms where women are murdered only for being women. The murder took place on the day when the world campaign “16 Days of Activism Against Violence Against Women” begin and at the time when media in Kosovo reported an increase in sexual harassment, gender-based violence, and the rape of girls cases.

Women in Kosovo are living in a dangerous environment. There are no rehabilitative measures for abusers and victims of gender-based violence are left with no way to avoid the repeated violence. At the same time, women’s employment and property inheritance remain among the lowest in the Balkans, and this keeps women bound in abusive environments.

Dangerous environment assessments conducted by police officers are poor and result in recidivist cases. The Kosovo courts continue to impose low convictions for the offenders and absurd decisions of retrials for the accusers of the brutal killing of women. For these cases, they also apply mitigating circumstances during the criminal procedure.

This chain of circumstances shows us that the killing of women is a consequence of the institutional, social and collective failure in dealing with gender-based violence as a primary issue within the framework of the rule of law and access to justice.

Article 173 of the Criminal Code of the Republic of Kosovo clearly defines the punishment for Aggravated Murder, by stating that long-life imprisonment shall be imposed on a person who kills a family member or a child. Therefore, the KWN demands a maximum sentence for the perpetrator and asks the institutions not to apply mitigation because of the voluntary surrender or the age of the perpetrator.

KWN, as a network of 190 different organizations for women’s rights throughout Kosovo, will closely monitor the institutional response to this case and tall other cases of gender-based violence. 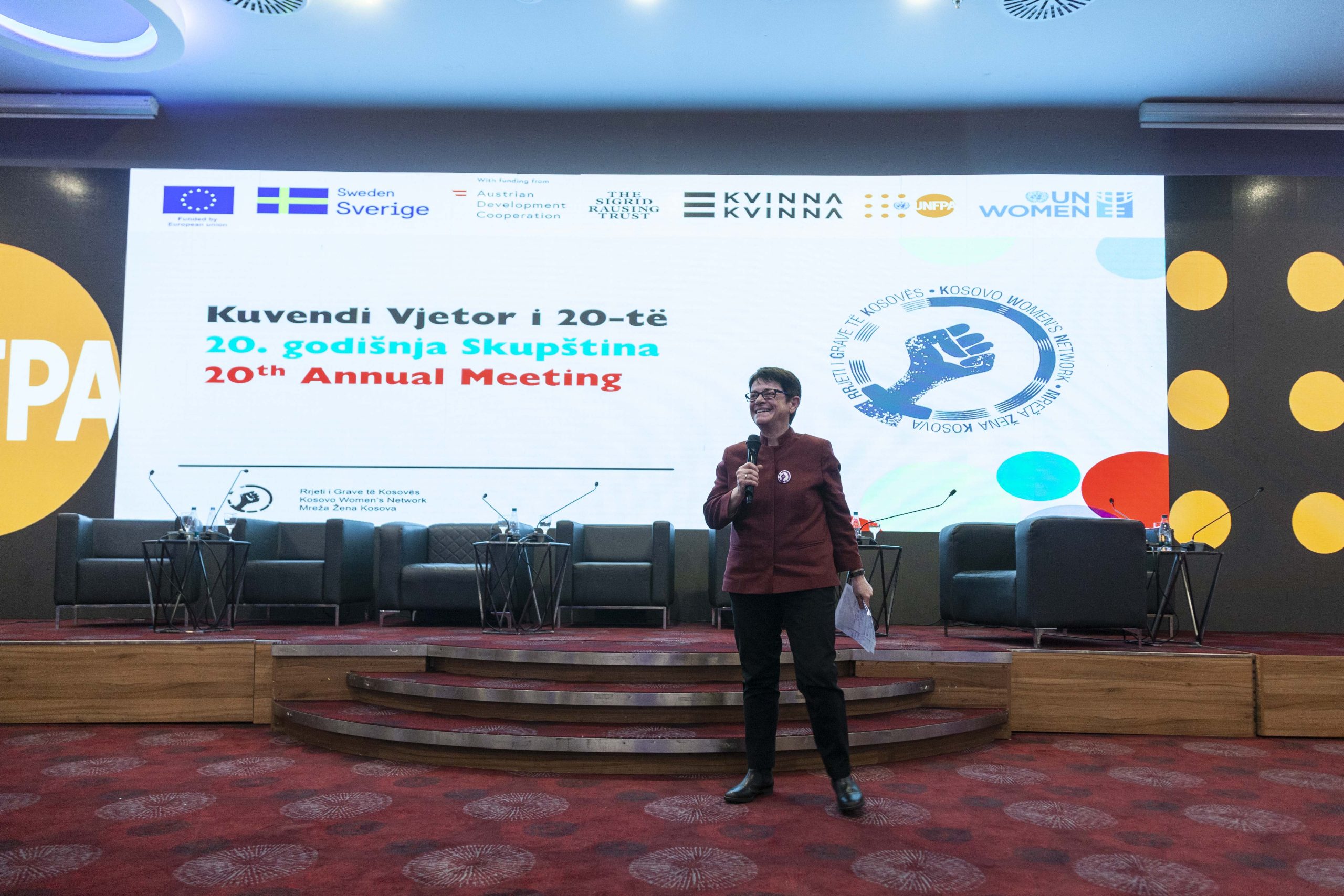