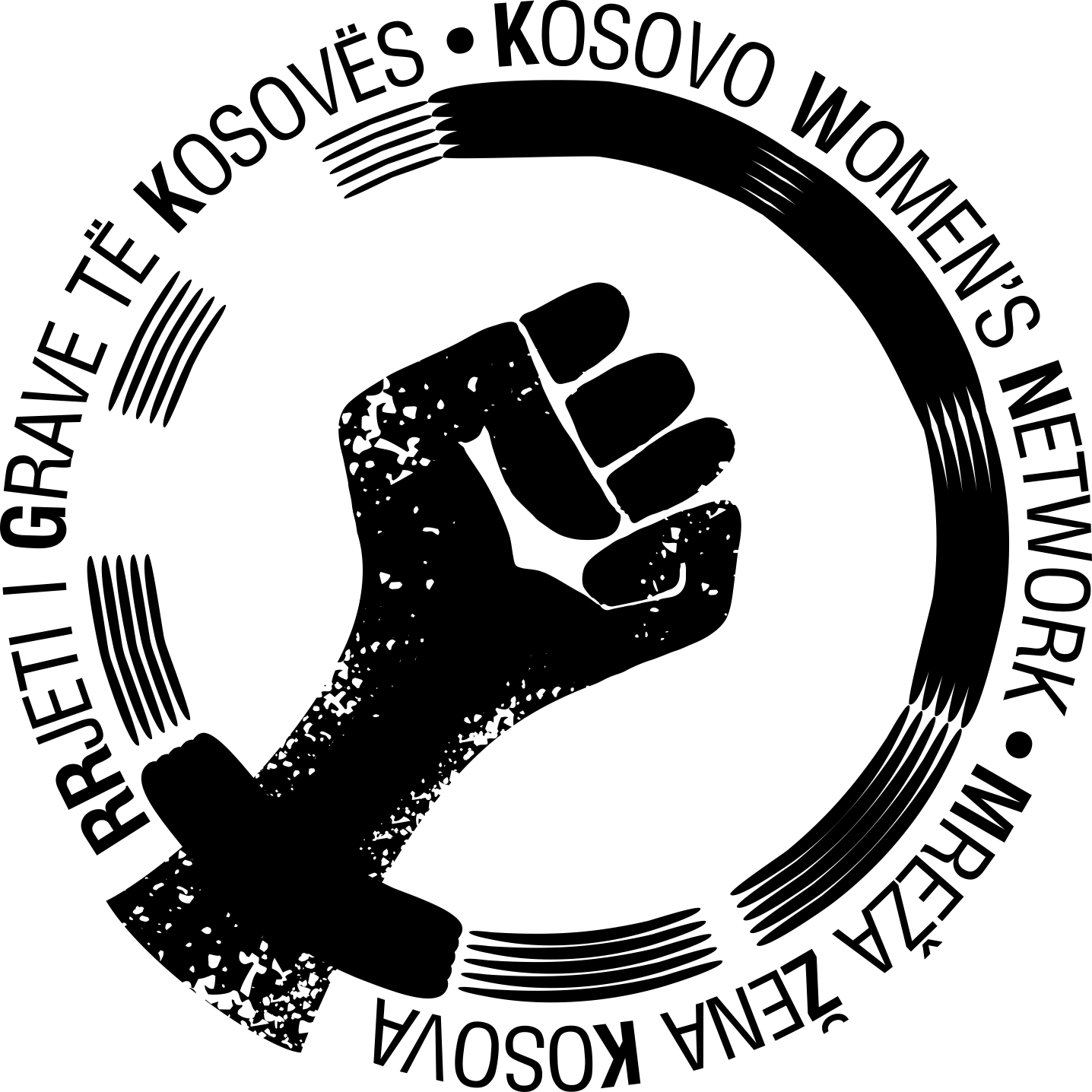 The Kosovo Women’s Network (KWN) through this press release expresses gratitude for the
commitment of the Ministry of Justice in addressing gender-based violence through the Draft Law
on Supplementing and Amending the Criminal Code and Criminal Procedure.

KWN has continuously advocated for maximum punishments for perpetrators of criminal acts of
gender-based violence, which will affect the reduction of such cases based also on the detailed
analysis “From Words to Action” of how the institutions in Kosovo handled these cases.
Therefore we welcome the fact that with this amendment it is foreseen that in cases of criminal
offenses of rape, sexual assault and domestic violence, the limits of mitigation of punishments will
not be applied.

The work being done by the Ministry of Justice and the Working Group is to be congratulated.
KWN also supports the classification of Virginity Testing as a new criminal offense, considering that
this medical test violates basic human rights.
Furthermore, KWN also welcomes the initiative for the planned changes to the Law on Social and
Family Services, which is expected to regulate adequate housing for victims of gender-based
violence and domestic violence. 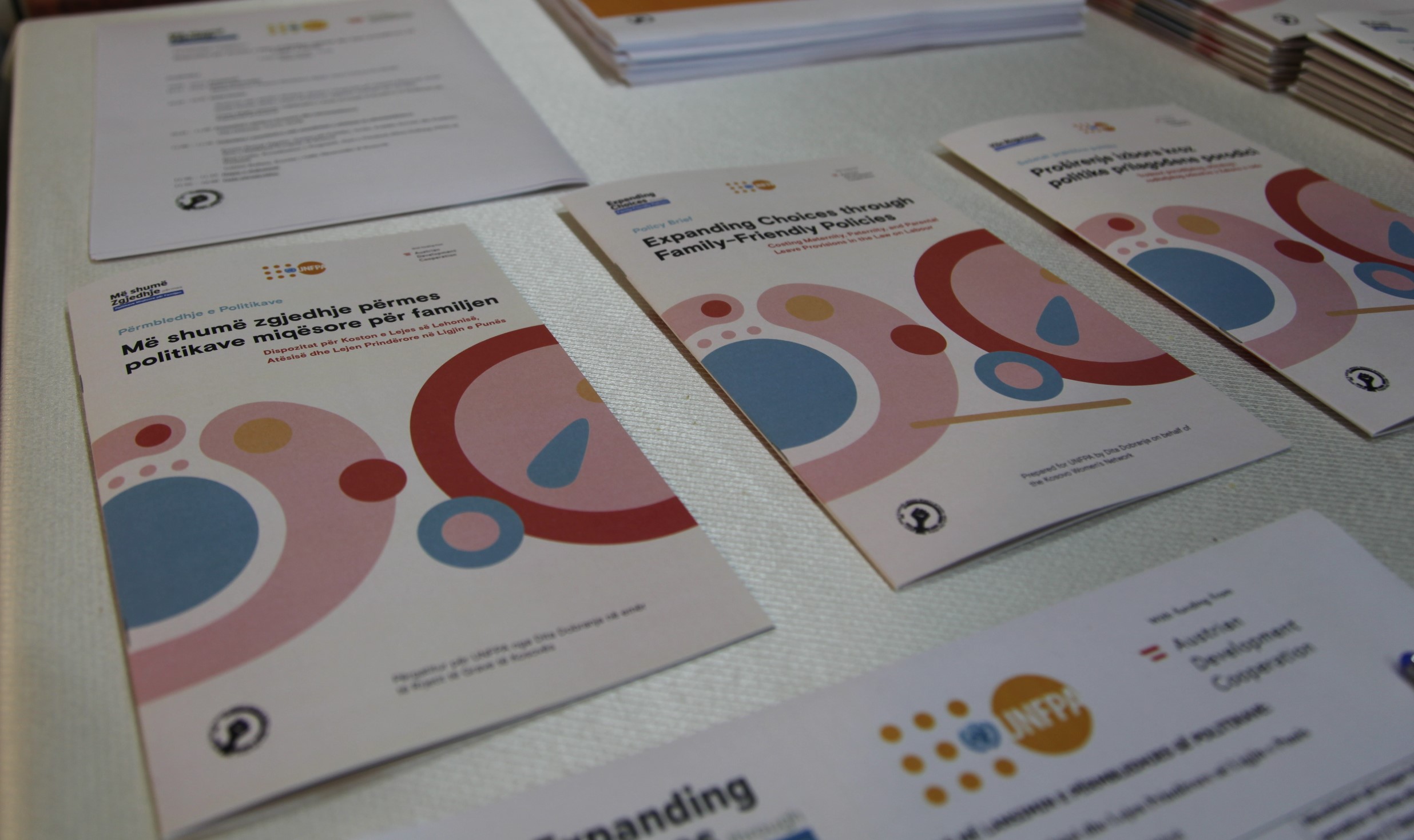 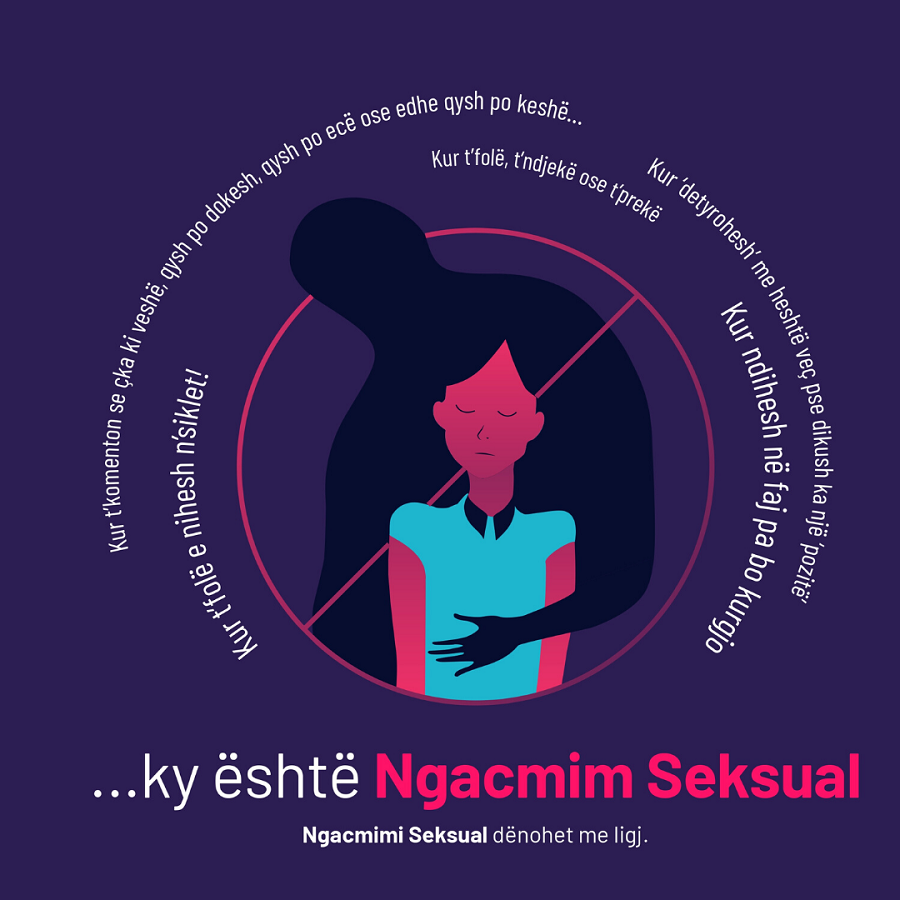