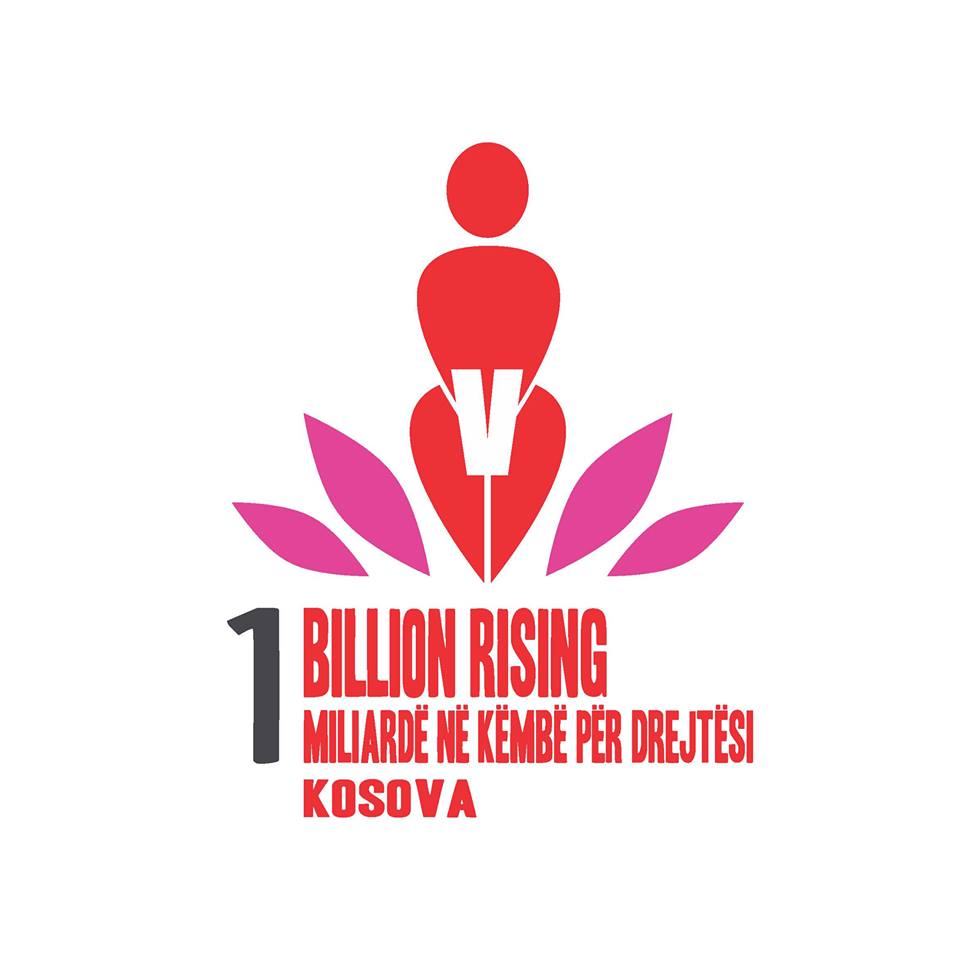 On 14 February 2014, at 17:00 at the plateau near the Grand Hotel in Pristina, women and men, boys and girls will harness their power and imagination, rising for JUSTICE for women and girls who experience violence.

One in three women on the planet, has been raped or experienced domestic violence in her lifetime.
That adds up to one billion women.

In 2013, One Billion women and men shook the earth through dance to end violence against women and girls in an event called One Billion Rising. This event was also organized in Kosova last year for the first time.

Again this year, a coalition of NGOs and individuals is organizing this event in Prishtina.

We all will join the dance!

Together we will say: ENOUGH TO VIOLENCE and ask for JUSTICE.

Come and join us for an evening of joy, protest and dance! 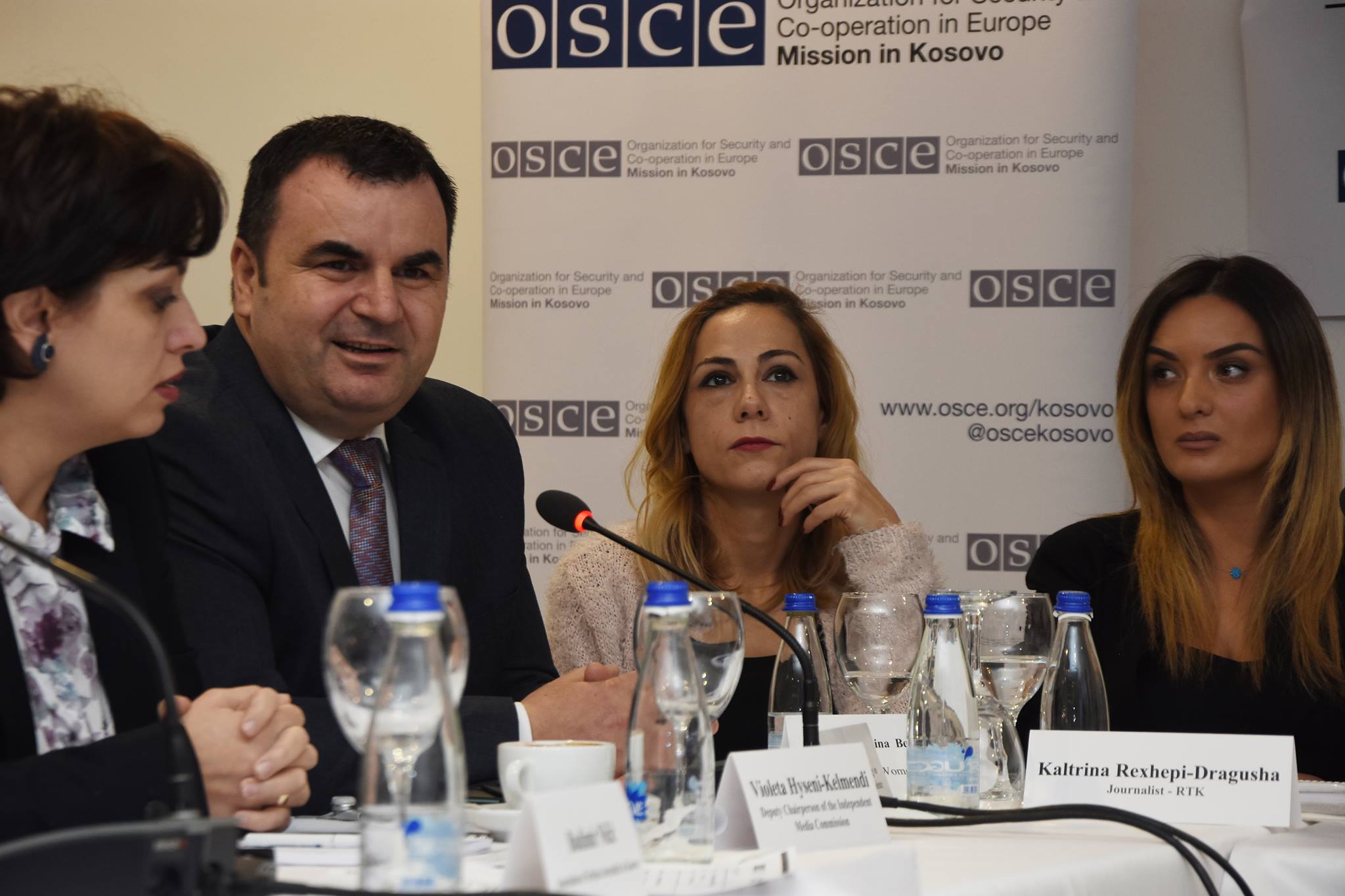 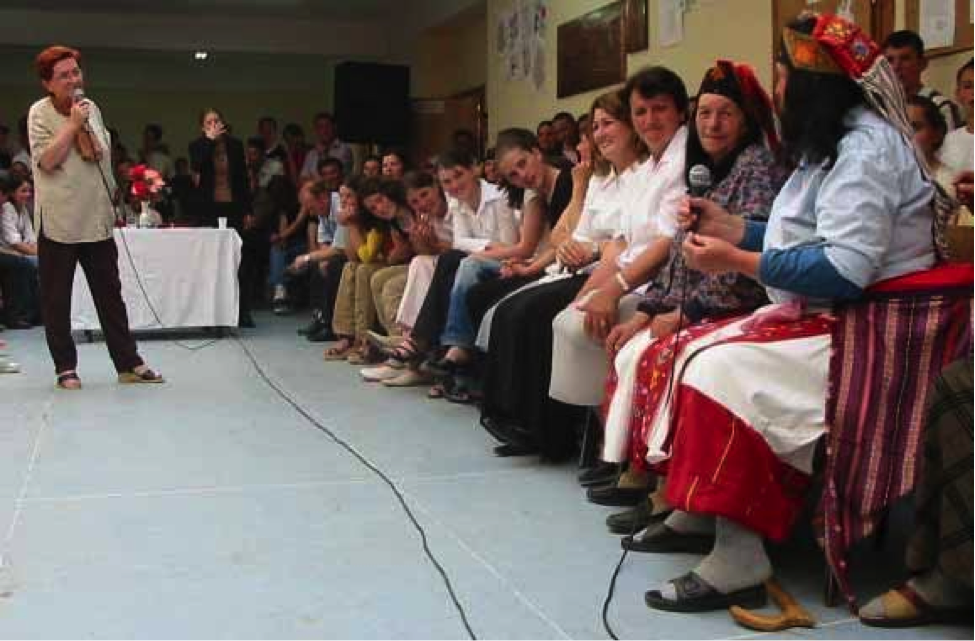 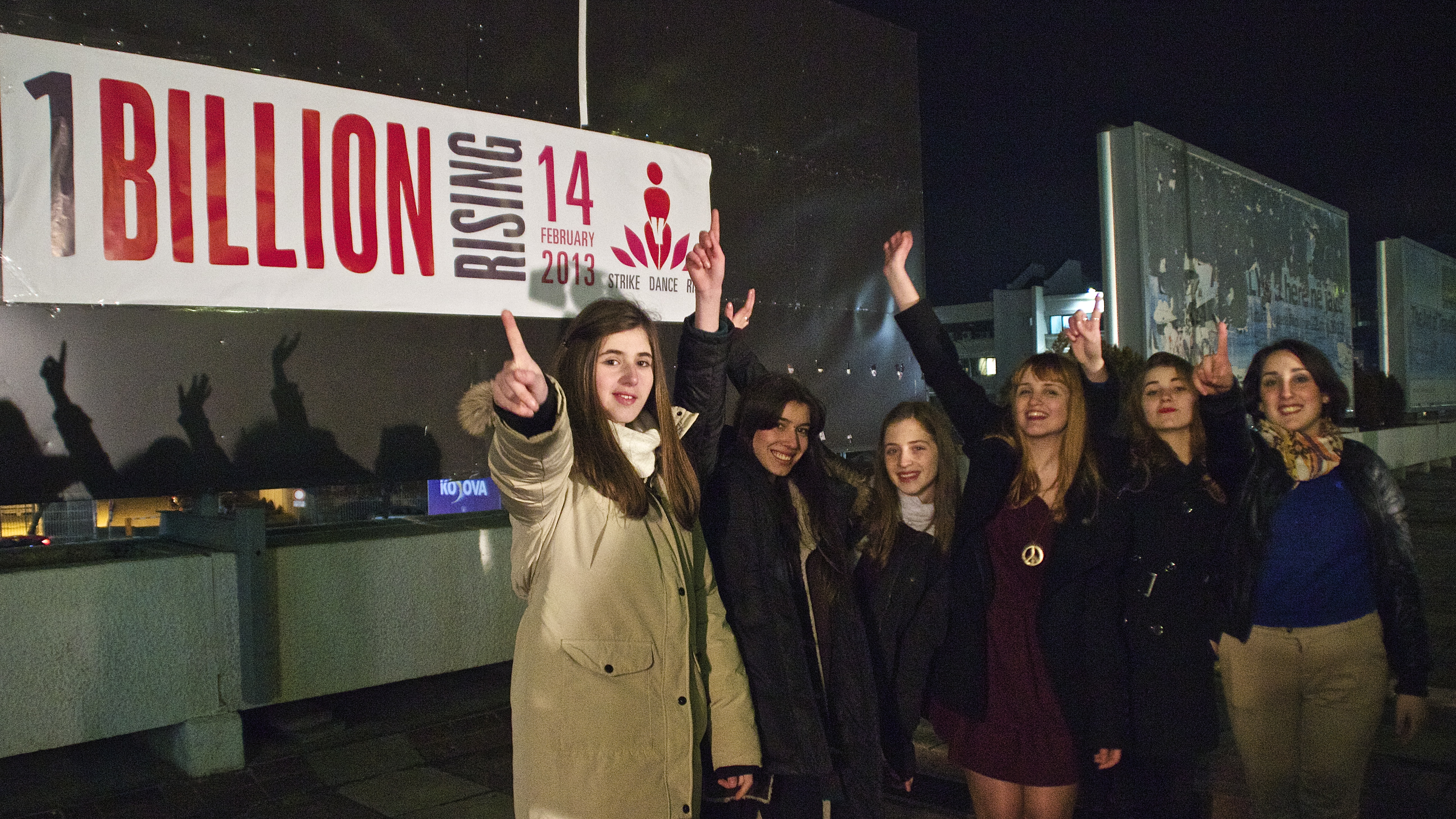 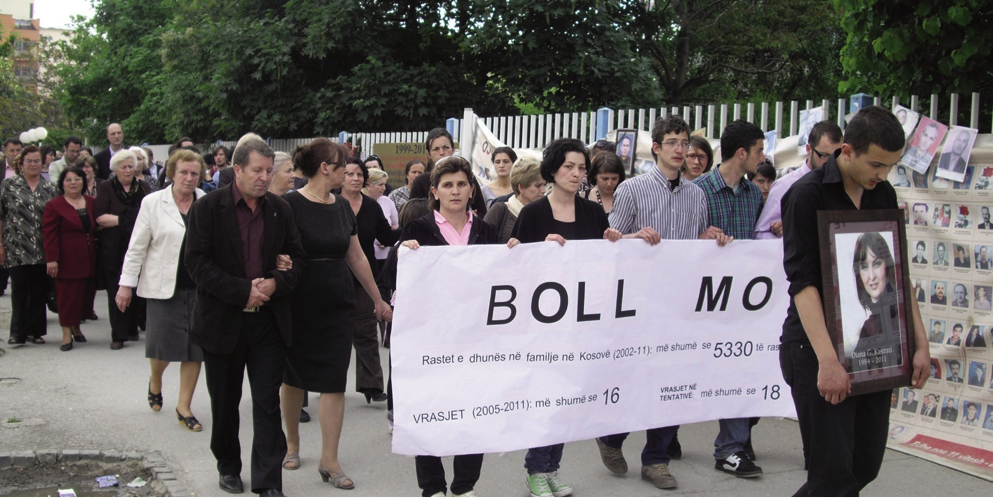 KGSC Reports to UN on Violence against Women in Kosova