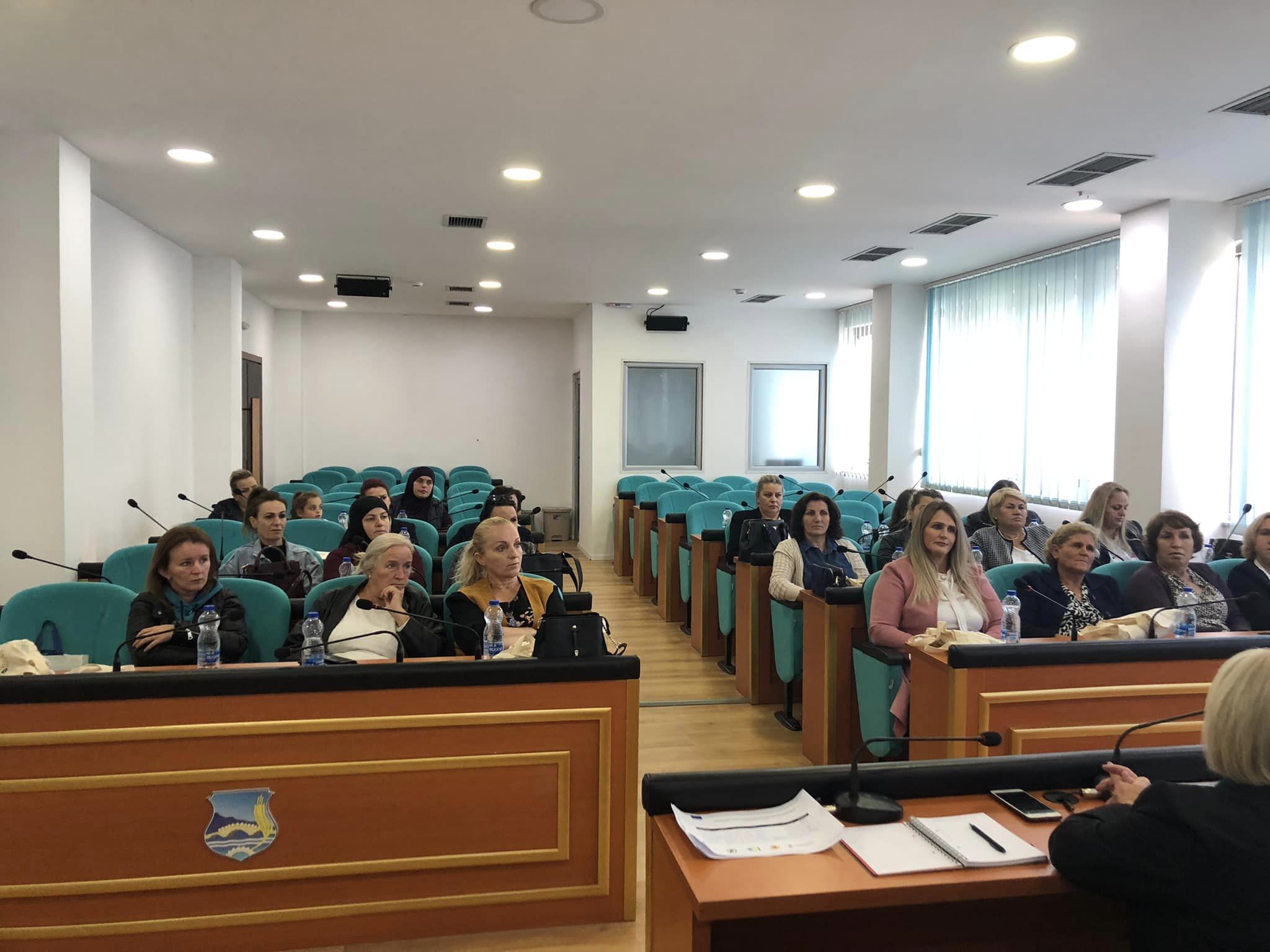 The Kosovo Women’s Network (KWN) has continued the initiative to increase the number of participation of women and girls in public hearings with several member organizations in municipalities such as: Vushtrri, Viti, Ferizaj, Novobërde, Skenderaj, Drenas, Gjakovë, Mitrovica, Kllokot and Istog.

Ten member organizations have organized over 25 meetings in September. About 300 women and girls have participated to discuss closely their different needs and priorities and to reflect them in the budget planning for 2023.

Furthermore, more than 15 meetings were organized with municipal officials to address the recommendations resulting from the meetings, which include: better funding in several lines of the municipal budget for gender equality, economic empowerment of women, addressing gender-based violence, equal quality education and health care.

KWN has long been committed to ensure that gender-responsive budgeting is part of the budget allocation in every municipality. It is extremely important that budget planning is done by addressing the different needs and priorities that women and men have.

Law No. 05/L-020 on Gender Equality makes gender responsive budgeting mandatory for public institutions in Kosovo, including municipalities, ministries and other budget organizations.

This activity has been supported through the four-year initiative “Strengthening Women’s Participation in Politics” by the European Union (EU) Office in Kosovo.