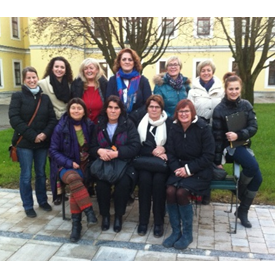 KWN representatives took part in an exchange visit in Austria on 9-12 Dec.

KWN and Sudwind organized a five-day study visit in Austria. During the visit, women activists from Kosovo learned more about the position of women in Austria.
The visit began in Sant Polten (Sankt Pölten), the capital city of the region of Lower Austria. Participants met successful women politicians, discussing participation in politics and decision making, domestic violence and women’s inheritance rights. The next day, participants drove to another city, Hibps, where they visited a women’s shelter, learned how they deal with domestic violence and discussed the legal mechanisms in place for punishing abusers and treating victims. On the third day they visited Danube University in the city of Krems. Participants discussed women’s position within institutions and criteria for selecting job applicants.
In Sant Polten, they visited NGO Sudwind, learning about their work related to fair trade: selling products for their real value so those who make products do not face discrimination. On the last day they visited the Ministry of Women’s Affairs in Vienna. Participants learned about the Ministry and its work.
“This exchange of experiences has been very useful for us,” said Shefkije Mehmet, Head of the Municipal Assembly in Novoberdo. “We had the chance to meet women leaders working in various high level government institutions; visit those institutions; and learn from the experiences of these women.”
Following this very informative exchange, participants from Kosovo concluded that women in Austria (a “developed” country) face very several similar issues as women in Kosovo: they continue to fight for women’s rights as human rights; several women still suffer domestic violence; women who possess the same qualifications as men receive lower salaries; and there are fewer women in decision-making positions than men. The only difference, they concluded, was that women in Austria have stronger legal mechanisms towards furthering women’s rights.
The exchange visit was made possible with support from the Austrian Development Agency. 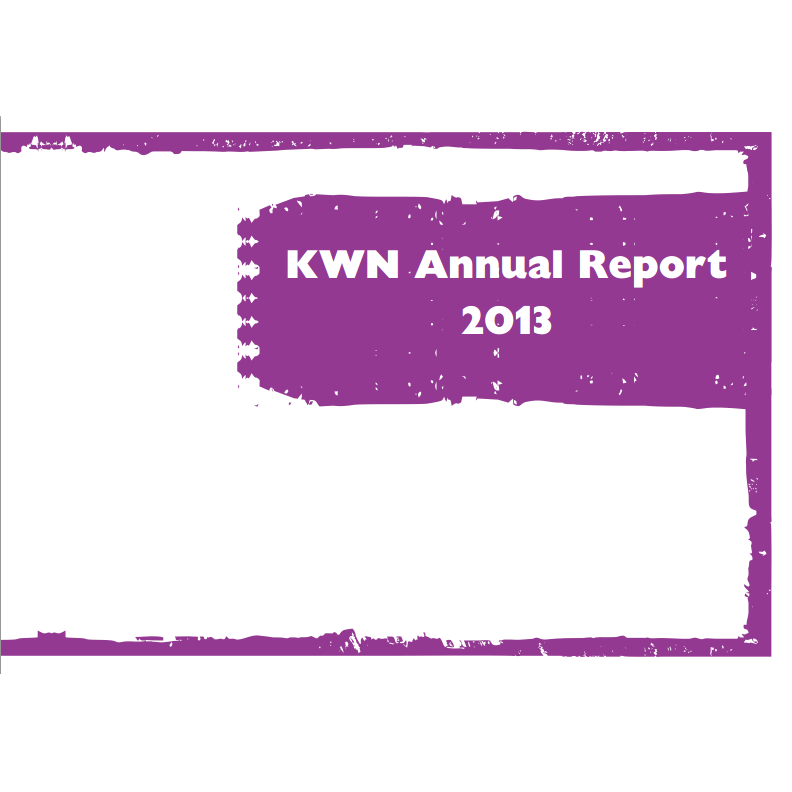 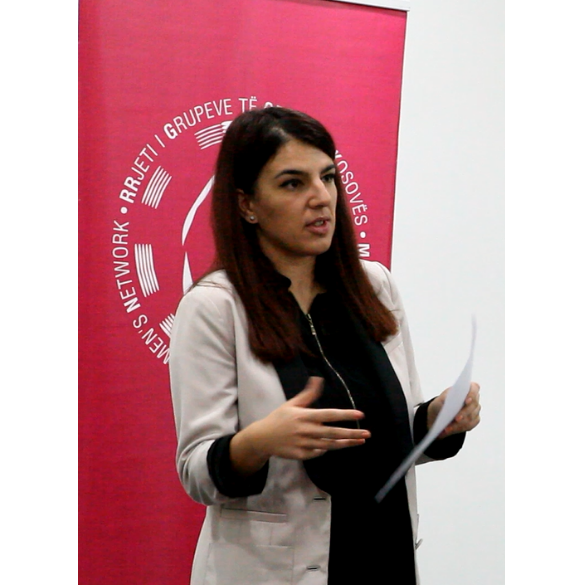 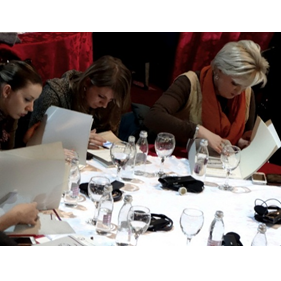 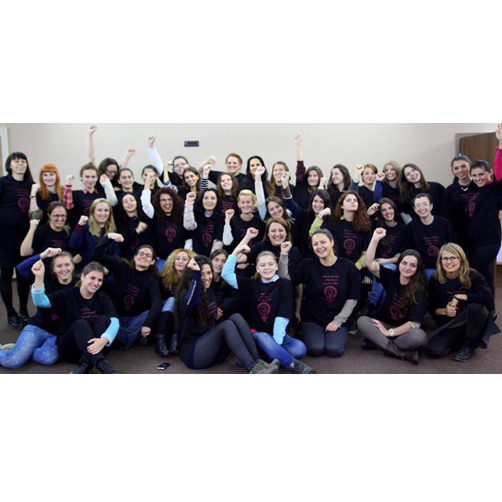